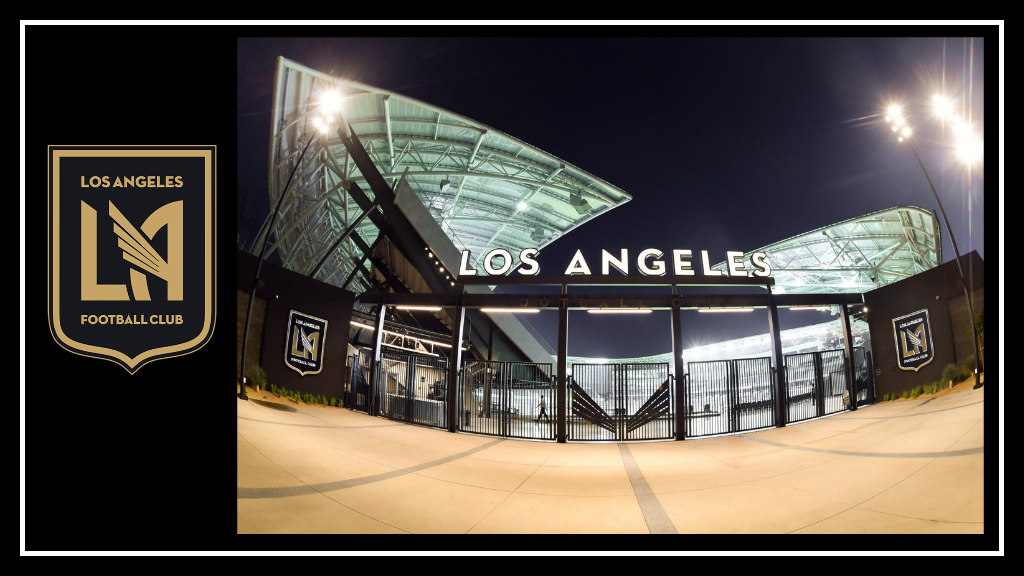 The Heart of LA comes to life Sunday night as the Los Angeles Football Club hosts their inaugural home opener in the brand new Banc of California stadium.

The 22,000 seat-stadium is nicknamed the “Heart of LA” as it sits in the historical Exposition Park – which encompasses infamous sites like the Los Angeles Memorial Coliseum, California African American Museum, California Science Center museum, and the upcoming Lucas Museum of Narrative Art.

Decked out in the club’s signature black and gold, this stadium strives to break the mold of a traditional soccer venue. It offers a diverse selection of spaces like the Field Level Club, Founders Club, Sunset Deck, Figueroa Club and the Directors Lounge. All of which can be rented for events. Personally, I would rent the Sunset Deck. It has a swimming pool.

Hidden inside the Director’s Lounge is a room specially designed for the owners and their guests. According to Alex Dwyer from MLSSoccer.com, he states this room is “so exclusive, it’s hidden to the naked eye.” With an ownership group comprised of sports legends, company founders, video game creators, and actors, they had plenty of input in the stadium’s design.

Finally, my personal favorite feature is the breathtaking view of the downtown Los Angeles’ skyline and the San Gabriel Mountains.

The team has had endless support from its fan base since day one. Fans hosted watch parties across Los Angeles in addition to an official watch party held by LAFC, during the club’s six-game road campaign.

Earlier this week, The 3252 had a chance to test out the new safe standing space. Banc of California stadium is the first stadium in the MLS to have safe space rail seating and is also the steepest in MLS with 34 degrees.

Thanks for the housewarming party @lafc, you haven’t seen anything yet. On Sunday, Los Angeles will never be the same. #ShoulderToShoulder #The3252#LAFC https://t.co/qRySn4CkjX pic.twitter.com/Zgrq9friB6

Although season tickets are already sold out, tickets for the supporters’ section are $20.

LA traffic is the worst. Luckily, LAFC took this issue into consideration and provides a wide variety of transportation options.

Banc of California is located across the street from USC and is accessible by the Metro Expo Line and the 110 freeway. Including, bicycle parking with a bike valet capability for up to 440 bicycles. LAFC has partnered with Lyft and has a pick-up and drop-off designated location. Like the StubHub Center, they have also implemented the clear bag policy. So plan accordingly.