World Cup Update: LAFC players shine in the first round of Group Stage 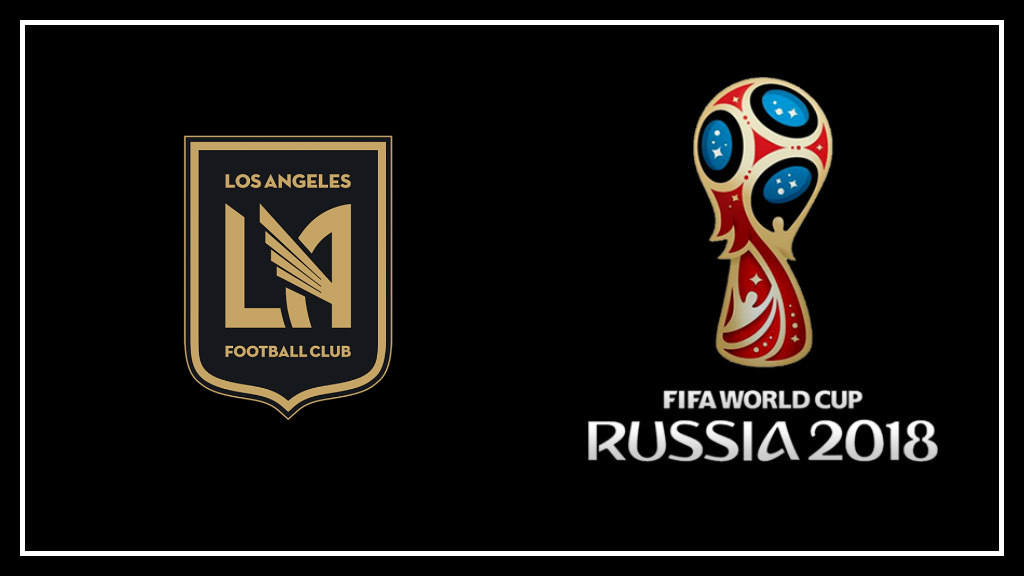 The first round of the group stage for the 2018 World Cup has come to a close. Three LAFC players are currently participating in the 2018 World Cup in Russia: Carlos Vella, Marco Ureña, and Omar Gaber. While, Laurent Ciman is set to return to LA after returning to Belgium from Russia.

Mexico makes a historic win in a 1-0 victory over Germany in Luzhniki Stadium. Defying all odds, El Tri defeated the defending 2014 World Cup champions winning their fifth opening match at the World Cup. Hiring Lozano – otherwise known as Chucky – broke through the machine’s defense to slide in the winning goal in the 35th minute.

Even though Carlos Vela only saw 60 minutes of action during this remarkable match – he played a crucial role in El Tri’s counterattack. Starting in a central attacking role behind Chicharito, Vela orchestrated multiple dangerous counterattacks from Mexico. Vela came close to adding to Mexico’s score in the 56th minute when he missed a perfect chance off a cross due to some sloppy footwork from Chicharito in a 2v1 advantage. With this style of play and Osorio’s praises, I predict we will see Vela starting for the other two remaining group matches.

Soak it all in Mexico fans.

Watch the highlights of #ElTri's win over Germany in our 90' in 90" 👇 pic.twitter.com/20oJTVzIHA

The Ticos was close to creating the best opening before break when Ureña sent a left footed shot from outside the box, however, it flew over the bar in the 39th minute. Moments later, Francisco Calvo‘s attempt misses to the left of the goal going into halftime scoreless. Ureña played 67 minutes before being substituted off for Joel Campbell.

Aleksandar Kolorav finally broke the deadlock when he sent a free-kick into the top corner in the 56th minute giving Serbia the lead. The Ticos quickly searched for an equalizer but despite all efforts couldn’t do so resulting in their first loss of the tournament.

Costa Rica will continue to fight for points as they go up against Brazil in their next match. Nevertheless, Brazil tied with Switzerland on Sunday, so I don’t think it will be too much of a problem.

Egypt fell to the Uruguay 1-0 for their opening match and first appearance since 1990.

The match remained a stalemate until the 89th minute when José Giménez headed in the last minute goal off a free-kick from Carlos Sanchez securing Uruguay’s three points.

Omar Gaber shared the bench with famed player Mohamed “Mo” Salah as a substitute for the opener.

Laurent Ciman was put on standby ahead of Sunday’s match against Panama – in case of an injury. Ultimately, the LAFC captain left Russia and returned to Belgium.

⚽️ @LaurentCiman23 left the group this morning. Laurent returned to 🇧🇪 and will now remain one of our stand-by players, until Sunday evening 5pm. R. Martínez thanks him for his professionalism and contribution to the team during our #WorldCup preparation. #REDTOGETHER

It is unclear if Ciman will be able to help the black and gold advance to the next round of the Lamar Hunt U.S. Open Cup when they host Sacramento Republic FC on Wednesday, June 20. But if he is not back nor available for that match, he’ll likely return to LA just in time for next Saturday’s game against Columbus Crew SC.