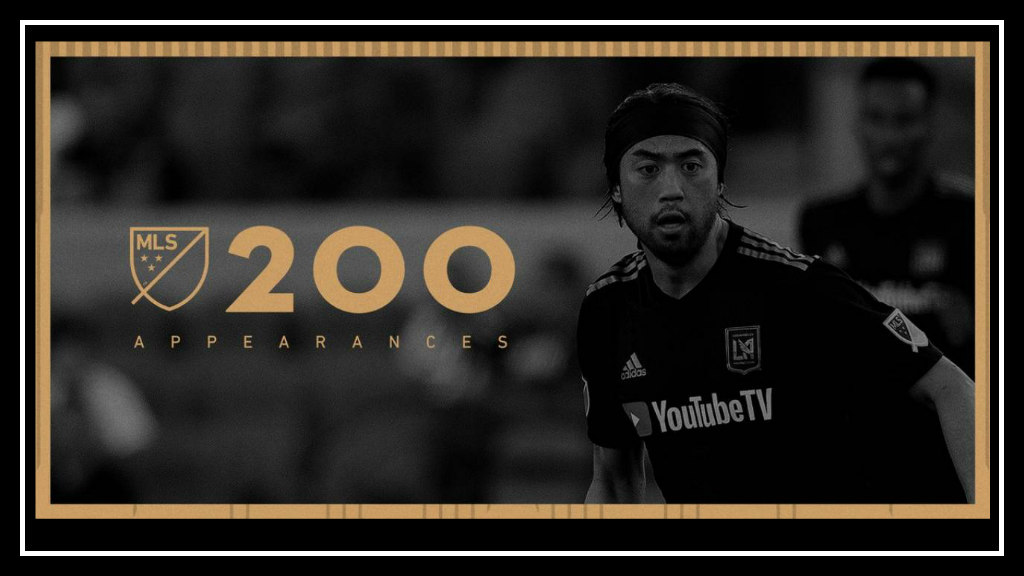 Even mother nature couldn’t stop the comeback that was going to happen. LAFC earns one point in a 2-2 draw against Houston.

After the hour and a half rain delay, the black-and-gold kicked things off with an early goal in the first five minutes. Lee Nguyen, in his 200th MLS appearance, fed the ball from outside the box to Adama Diomande – whom then connected with Latif Blessing, who slotted the ball home giving LAFC their early lead.

The black-and-gold continued to dominate possession in the second half and was close to adding another to their lead in the 52nd minute. Benny Feilhaber started the strong play when he got the ball from Nguyen and passed it to Blessing.

Blessing tried to pass off to Diomande, but his pass was intercepted and deflected back to him. He then tried to pass again to Dio, although he may have been able to slot the ball home, and that pass was also deflected and then cleared.

The black-and-gold would create another dangerous play in the 72nd minute when Tyler Miller came out of his box to clear a through ball, which Walker Zimmerman then volleyed up the field. The ball then landed to Mark-Anthony Kaye, who looped the ball around to Diomande. Diomande sent the ball forward back to Kaye, who dribbled it past Senderos and slotted the ball into the back of the net extending the lead 2-0.

All the goals from tonight's wild comeback in Houston. #HOUvLAFC pic.twitter.com/F3dp7abgwa

Just when you thought LAFC was going to return to the west coast with all three points, the host breathes life into the comeback quest after Mauro Manotas and Philippe Senderos leveled the match during stoppage time. Fortunately, time ran out before the host could put away a third – splitting points between both teams.