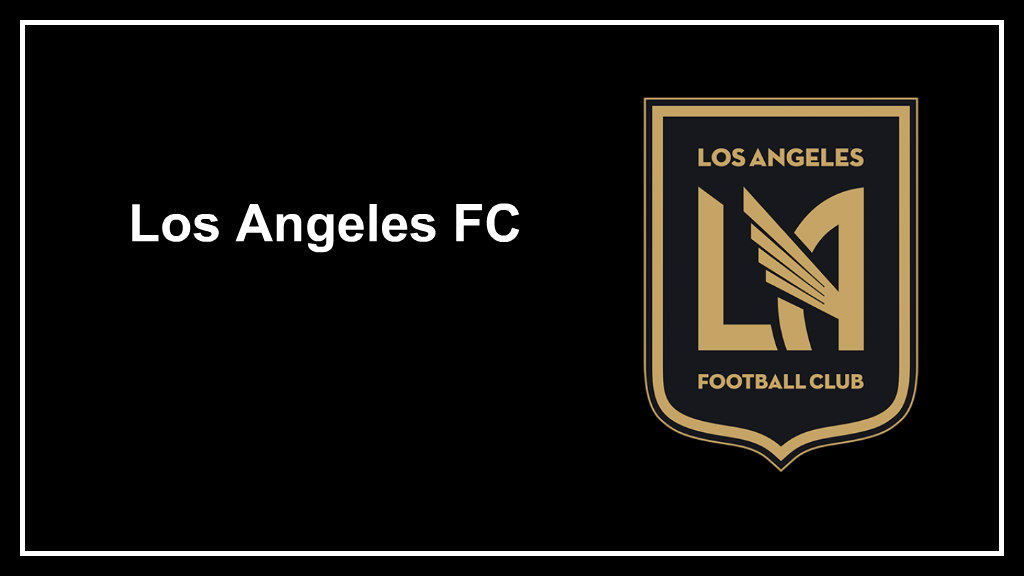 LAFC wins in a 4-1 victory over Philadelphia Union this past weekend.

Adama Diomande scored the first hat-trick in the club’s history. Then Latif Blessing put the cherry on top with a goal during stoppage time giving the black and gold a 4-1 victory.

According to Elias Sports, Dio now has seven goals in his first five MLS games, the most of any player after 5 games in the league’s 23-year history.

The Dio train is rolling. pic.twitter.com/nr1Hd581p1

*Read more about the match here.

André Horta arrived in Los Angeles on June 22 and is already donning his black and gold kit. Although he did not participate in the black and gold’s 2-0 victory over Columbus Crew the next day, Horta was cheering with the fans in the supporters’ section.

LAFC advances to the U.S. Open Cup quarterfinals in a 3-2 victory over Sacramento Republic FC after a dramatic second half.

Sacramento proved to be a tough team having already knocked out an MLS team prior to the Round of 16 matchup and the black and gold was up to task. Elliott Hord buried a rebound giving Sacramento the lead in the first half. Benny Feilhaber was close to leveling the match when he stepped up to take the penalty but his attempt was saved by Josh Cohen going into the half trailing by one.

Feilhaber quickly made up his poor attempt when he found the equalizer in the 58th minute. However, the celebration was cut short as Villyan Bijev put Sacramento ahead just two minutes later. Diego Rossi – who had the best performance of the night – tied up the game again in the 67th minute.

Rossi nearly scored again in the 85th minute, but his shot went off the post, and it bounced back along the goal line. The game-winner came in the 89th minute, as Rossi sent a low cross to Latif Blessing who tapped it in giving LAFC their 3-2 victory.

LAFC will host the Portland Timbers for the USOC quarterfinals on Wednesday, July 18th. Kickoff is set for 7:30 PST.

Carlos Vela and Laurent Ciman are having one heck of a year!

The summer showcase at Mercedes-Benz Stadium in Atlanta will kick off Wednesday, Aug. 1, at 4:30 p.m. PT and will be broadcasted on ESPN and UniMas.

Carlos Vela remained the sole LAFC player to participate in this summer’s 2018 World Cup action as Mexico advanced to the Round of 16, unfortunately, El Tri was eliminated after suffering a 2-0 loss to Brazil Monday morning.

Vela played the full 90 minutes and nearly scored a goal in the 60th minute. His left-footed curl could have tied up the game giving Mexico hope, but it was pushed over by Brazil goalkeeper Alisson. Despite all efforts, El Tri fell to Brazil.

Carlos Vela forces Alisson into his first save of the game! pic.twitter.com/IeUD9h1iCn

Egypt and Costa Rica were eliminated during the group stage. It is unclear when Omar Gaber, Marco Ureña and Vela will return to LA.

Watch for my LAFC at Houston recap coming soon.