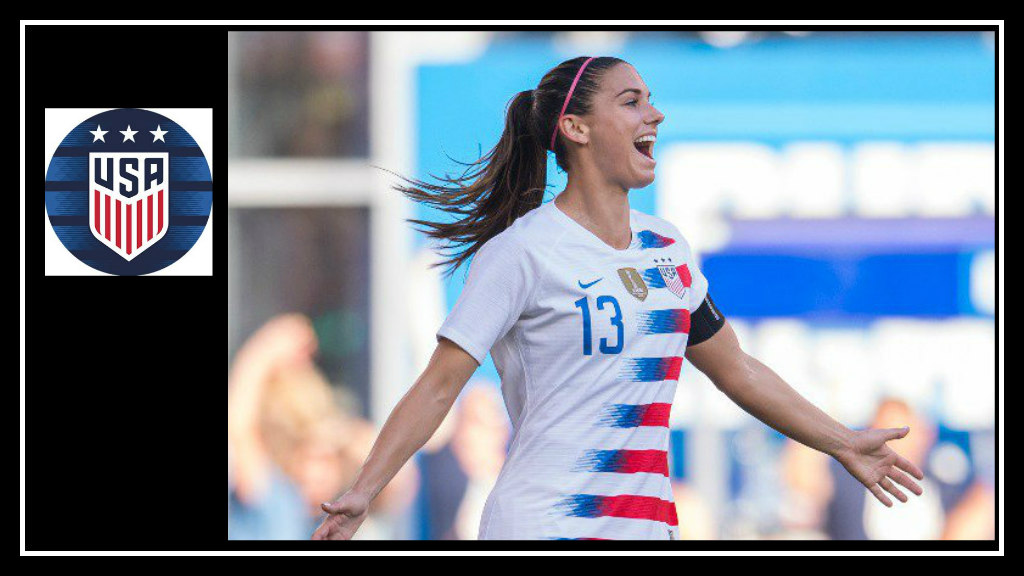 The U.S. Women’s National Team made a winning start to their 2018 Tournament of Nations campaign on Thursday, defeating Japan 4-2 before a sellout crowd at Children’s Mercy Park.

The long-standing rivals spent the first few minutes going back-and-forth, with both sides creating a few chances to break through.

In the 18th minute, the USWNT found the opening goal, with a brilliant play between Christen Press, Megan Rapinoe, and Alex Morgan. Japan, however, responded quickly two minutes later when Mina Tanaka snuck in behind the defense and chipped a ball over goalkeeper Alyssa Naeher leveling the match.

We had so much fun in KC! Thank you 🙏🏾 pic.twitter.com/jAX5YOakiy

It was Morgan again who found herself in the right spot after receiving a pass from Emily Sonnett – who brought it down off a cross from Crystal Dunn – and headed home her second goal giving the USWNT the lead again with 2-1.

Shortly after the restart, second-half substitute Tobin Heath became a real magician in the 56th minute; when she got around Japan’s defense down the right side and sent a cross into the middle. The ball bounced directly to Morgan who brought the ball down with her left knee and then smashed her shot into the roof of the net with her left foot completing her fourth-career hat trick.

Ten minutes later, Megan Rapinoe initially sends the ball to Rose Lavelle, who immediately returned the pass. It ricochets off a Japan player and bounces in Rapinoe’s path. Running unchallenged, Rapinoe blasts the ball into the back of the net making the score 4-1.

The final minutes saw Japan desperately trying to add another goal – if not tie up the match; after successfully scoring their second goal in the 76th minute. Fortunately, the USWNT would preserve the 4-2 victory until the final whistle.

The 2018 Tournament of Nations now moves to the East Coast, as the teams travel to East Hartford, Connecticut for the second set of games on Sunday, July 29.

#ToN2018 co-leaders on a collision course for Sunday in East Hartford: