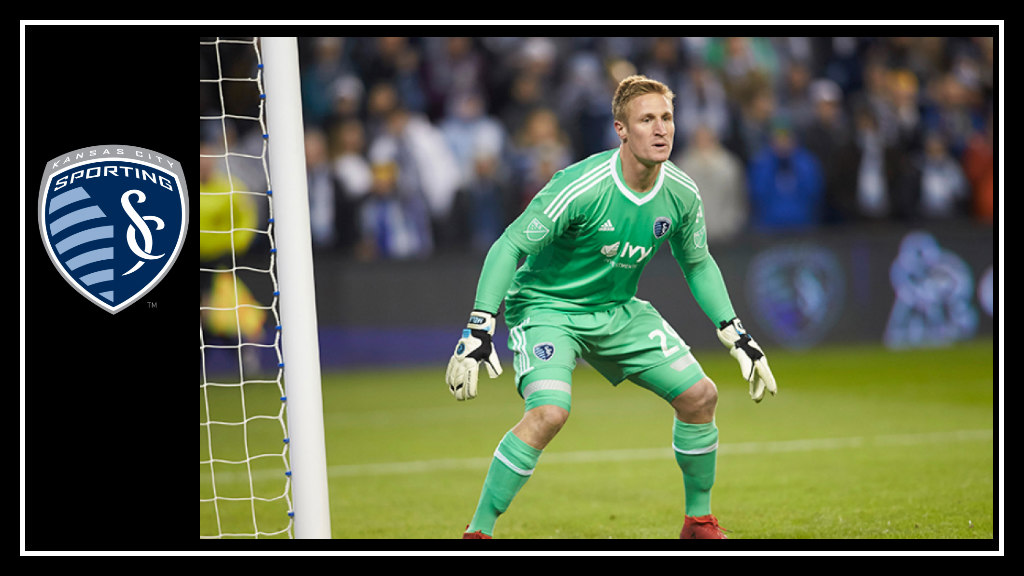 From denying big-name players like Zlatan Ibrahimovic to Diego Valeri, the buzz surrounding Tim Melia continues to grow with each game. And this upcoming Saturday’s match against Orlando City SC will be no different.

This past weekend, Sporting Kansas City fell to the Seattle Sounders 3-1, but the team will not let the loss deter them from facing Orlando City:

“There’s going to be wins, losses, and ties throughout what we’re trying to build. And coming back home to play against Orlando is just another opportunity to continue to build off of our goal and making sure we’re playing our best soccer coming into the season,” Melia said.

Melia even shared a similar sentiment regarding the team’s mentality with playoffs just around the corner:

“I think we’re all mature enough not to get roped into the game-to-game, these games at the end of the season are so important, especially with how tight the western conference is. And just making sure we’re getting points and keeping ourselves in a position that we want to be in.”

Going into his fourth season with the club, Melia is currently the reigning MLS Goalkeeper of the Year and is leading the league with a career-high 11 shutouts. Including, having earned various accolades such as MLS Best XI 2017, an ESPY nomination for Best MLS player, Player of the Week, etc.

“Accolades are great. You always trade them in for an MLS Cup or a Supporters Shield, CONCACAF, Open Cup because the individual rewards are reflective of the team and the effort of the whole group,” Melia continued. “I’m fortunate to be on a team that concentrates first on defense and it builds from the back and looks to really have that anchor in the back – that we’re going to be a good defensive team first.”

It’s tough to believe this Great River native was once traveling across the county visiting various teams working as a League Pool Goalkeeper before landing in Kansas City.

Aside from creating a high-profile career in KC, Melia has also dabbled in design – and inspired a line of gloves and athletic gear for West Coast Goalkeeping company.

Prior to joining Sporting KC, Melia reached out to West Coast Goalkeeping’s owner, Sean Norris, after being dropped from a previous glove company.

“[Sean] took me in right away [and] offered me the opportunity to design my own glove. I wasn’t even a starter at the time – that’s the type of company they are. They are big believers in developing those kinds of relationships early on.”

Even though, Melia doesn’t have any interest in pursuing design as a postgame career option. I think Melia will have plenty to look forward to in the near future. Earning recognition isn’t the only thing changing in Melia’s life, last year Melia and his wife, welcomed their first child, Rowan.

Most players look to certain family members or a particular goal for motivation, for Melia his daughter is his biggest motivator.

“It gives you more to really want to succeed for you; you’re not doing things just for you or your wife, you’re doing things for your family,” Melia said.

Along with finding new inspiration, parenthood has also taught him the importance of balancing work life:

“Having [a] strong family bond to concentrate on is beneficial in a sense – your mind is not solely focused on soccer. You need to be able to step back from things, give yourself a mental break because if it’s only this all day long [or] all night, it can wear you down.”

When asked if he has plans to train his daughter to become a keeper in the near future, Melia jokingly replied: “Absolutely not.”

While Melia continues to navigate parenthood, his goal for the club remains the same, as the team looks to secure a playoff spot in a tight race for the Western Conference.