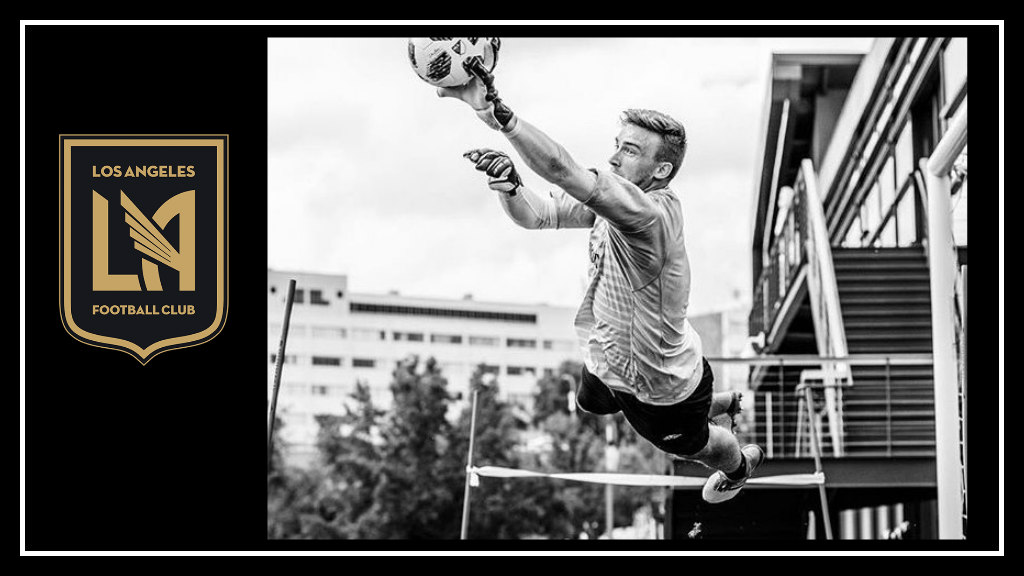 In an odd turn of events, what should have been an easy win, backfired – as the black and gold fell to the Chicago Fire in a surprising 3-1 road loss. Diego Rossi would score the lone goal for the Los Angeles Football Club.

Looking ahead to their second-straight road match, the black-and-gold will travel to Denver to face the Colorado Rapids in search of clinching a playoff spot.

Danilo Silva has returned to training and is expected to make the trip to Colorado. However, Latif Blessing still remains on the injured list.

LAFC needs to defeat the Colorado Rapids this Saturday to secure a spot in the club’s first-ever MLS playoffs.

Digital Manager Vince La Rosa discussed other possible scenarios, should the black-and-gold have any unexpected surprises.

On Thursday, the league released their annual MLS 22 Under 22 List with a total of four players appearing on this year’s list, the most in any club:

Goalkeeper Luis López has been called up to the Honduras National Team for its friendly with the United Arab Emirates on October 11 at the Estadi Olímpic Lluís Companys in Barcelona.

LAFC acquired the rookie goalkeeper from Real C.D. España of the Honduran First Division on January 24, 2018. López made his LAFC debut against Sporting KC on August 11 – after a lengthy recovery from a leg injury.

The 25-year-old will join fellow MLS players Alberth Elis and Romell Quioto in the Honduran squad.

For this week’s fun links, LAFC gifted us another episode of Beita Time and a thrilling background story of Latif Blessing: