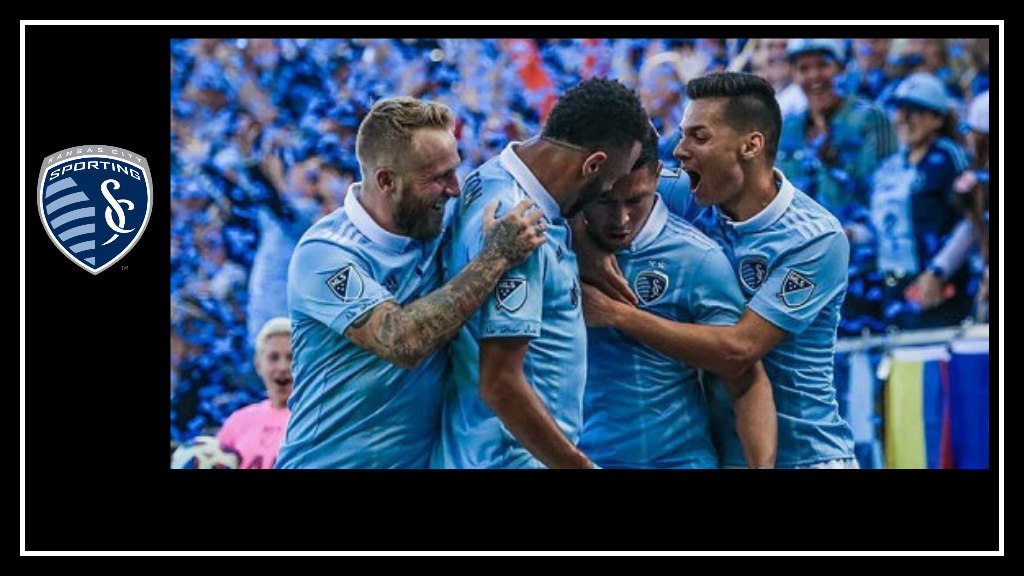 Sporting Kansas City will kick off their playoffs run Sunday when the club visits Real Salt Lake in the first leg of the Western Conference Semifinals of the Audi 2018 MLS Cup Playoffs at Rio Tinto Stadium in Sandy, Utah.

Sporting KC is currently on a three-game winning streak after earning a first-round bye in a dramatic win over the Los Angeles Football Club this past Sunday at Children’s Mercy Park.

Without an opponent in mind, Sporting KC approached training this past week with similar compounds as they have during the season:

“We’ve played every opponent, so we know the general sense. There won’t be many surprises when we see them again. Same preparations. Same week. Same attitudes. Just a little bit harder now because its the playoffs,” said Goalkeeper Eric Dick.

Forward Khiry Shelton added, “It’s been the same. The same approach we’ve taken every week. We can’t focus too much on our opponent – whoever it may be. We need to focus on ourselves and the task at hand. [Then] come out and play our game and get a result.”

On Thursday evening, it looked as if Sporting KC was set to travel to Portland following the Timber’s 2-1 victory over FC Dallas. But in a weird turn of events, the first team will be visiting Salt Lake City instead – after RSL stunned the league with a 3-2 victory over LAFC at Banc of California Stadium.

Sporting KC has a long history with Real Salt Lake dating back to 2013 when the two sides met for the 2013 MLS Cup – in which Sporting KC hosted and won in a 10-round penalty shootout. This weekend will mark the fourth and fifth times this season the clubs will meet.

The club’s current record with RSL for the 2018 season is 1-1-1 with Children’s Mercy Park seeing the win and the tie. Including, a 1-6-5 record against RSL in the regular season since 2014, as well a 0-5-2 mark at Rio Tinto Stadium. So it’s not surprising that RSL would not be a favorable team for Sporting KC to face. But not all hope is lost. Sporting KC eliminated RSL from the 2018 Lamar Hunt U.S. Open Cup with a 2-0 fourth-round win on June 6.

Aside from Jimmy Medranda and Cristian Lobato season-ending knee injuries, the team is expected to be at full strength – with the exception of Seth Sinovic who will serve his one-game suspension for the first leg but will be available for selection for the second leg. With their left back in Kansas City, Manager Peter Vermes has recalled Jaylin Lindsey from the U-20 US National Team and their CONCACAF Championship campaign.