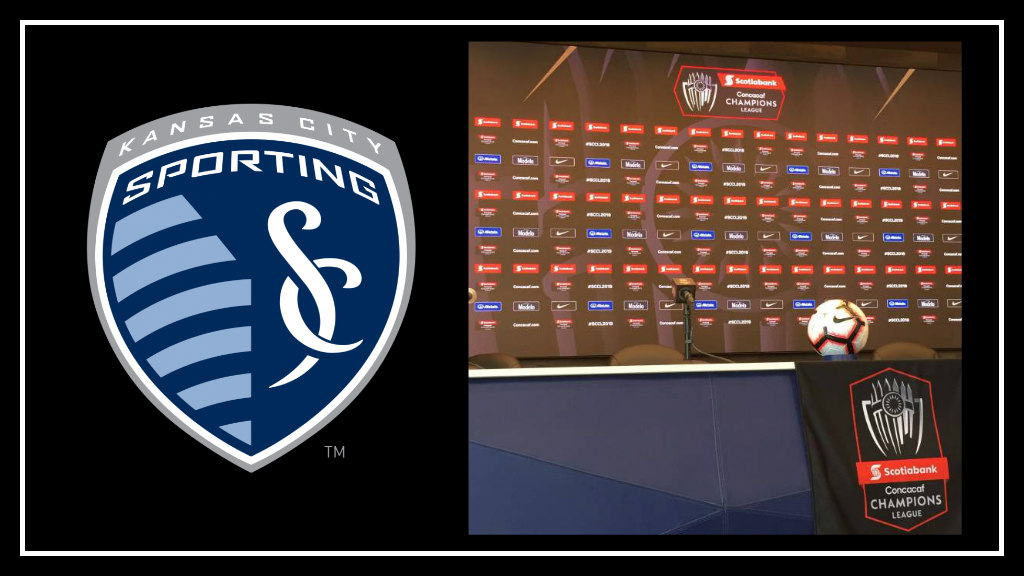 Sporting Kansas City opened up the 2019 season with a historic 3-0 victory on Liga MX’s Deportivo Toluca FC last Thursday night in the first leg of the 2019 Scotiabank Concacaf Champions League Round of 16.

Sporting KC has spent the last few days training in Albuquerque, New Mexico to get acclimated to the altitude before traveling to Toluca, Mexico for the decisive second leg on Thursday, February 28. Kickoff is slated for 9 p.m. CT at Estadio Nemesio Diez.

Admittedly, I was a little hesitant with the idea of Sporting KC advancing in the tournament considering the 2019 MLS season begins next weekend. But after seeing what Sporting KC accomplished Thursday night – I feel this team can handle a busy schedule balancing the CCL while trying to stay atop the Western Conference.

On a chilly evening in Children’s Mercy Park, it seemed Toluca would take the early lead. In the fourth minute, Luis Mendoza barreled down the left flank and cut centrally on the edge of the box, only to see his curler go beyond the left-hand post.

The home side would continue to dominate the game from then on, deflating Toluca’s defense with every chance they got. Vermes’ men finally drew first blood in the 35th minute when Nemeth fired a low shot past Alfredo Talavera – ringing in the first goal of 2019 with remarkable fashion.

Nemeth would get a second chance to double the score just three minutes after the restart but he would see his chance go over the bar. Toluca then came close to leveling the match in the 50th minute – with Emmanuel Gigliotti’s close-range side volley flying over the net.

Gerso doubled the score just two minutes after sending a rocket straight into the corner.

Seth Sinovic was phenomenal in defense and ran consistent plays leaving Toluca’s defenders in the dust. Even though, Sinovic would eventually run out of steam; in the 72nd minute, Ilie sealed the deal with a jaw-dropping volley from 20 yards out.

Sporting KC sought out a fourth goal for the duration of the match while managing to keep Toluca out of the danger zone. With the help of newcomers Kelyn Rowe and Erik Hurtado – who made their official club debuts late in the half – the home side secured the 3-0 advantage for the second leg this week.

All Sporting KC needs to do is score a fourth goal or hold Toluca to a scoreless draw. Should Toluca win 3-0 to level the aggregate at 3-3, the match will go straight to penalties and 30 minutes of extra time will not be played.

With roster changes in hand, the only thing Sporting KC would have to worry about is Toluca’s new manager. Earlier this week, Toluca club legend Hernan Cristante was replaced by interim boss Jose Luis Real. Toluca is currently on a seven-game winless streak.

“I think it’s going to be great. We’re still in that preseason mode because this was our first game. We obviously did everything we could for the first game. And obviously, it worked out for us. We played very well but now it’s on to the next one. I think there’s a few things we can tidy up. And we’re going to train in New Mexico, train at altitude and make sure we’re ready for this game in Toluca,” Rowe said.