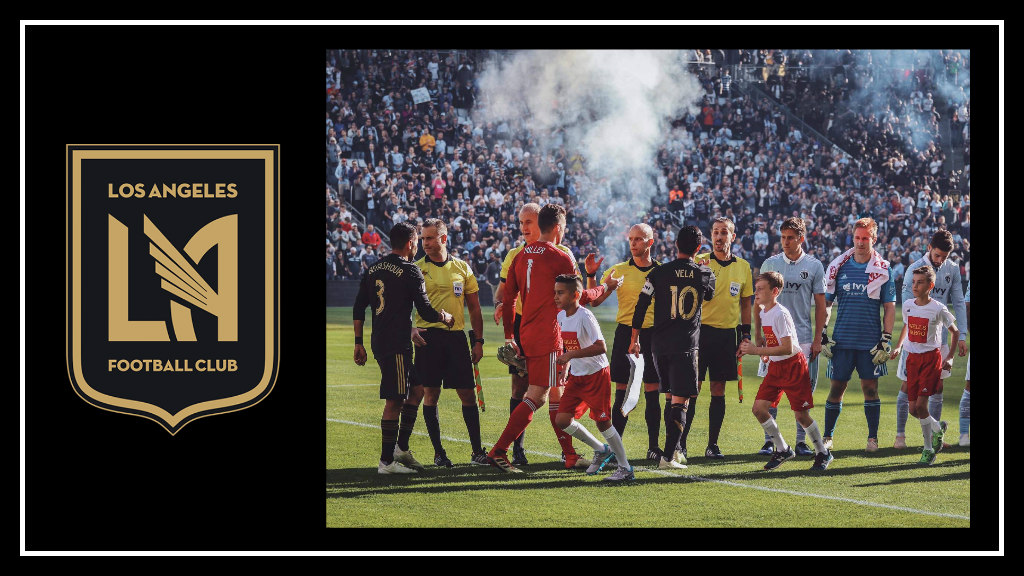 With the first team roster set and tensions on the rise, the Los Angeles Football Club will host Sporting Kansas City in a thrilling matchup for the 2019 Season Opener at Banc of California Stadium.

After completing a prolific 2018 campaign, LAFC is looking to start the new season on a high note – defeating Sporting KC at home.

“They’re a good team and that last game on the road was a difficult one in that it would have decided our place in the standings that very last day,” Jordan Harvey told reporters. “KC is a difficult team. We just have to go at them and be more aggressive.”

“Last year we were a different team. They were a different team. So we’re looking at this game as a completely separate thing from that series,” Miller said. “We know they’re coming off of two Concacaf Champions League games – so we know they’re going to have a little bit of an edge in playing those two games early. But we think we have a strong team and we know it’s going to be a tough matchup – I think we’re all confident in our team.”

Sporting KC will be coming into LA hot off a historic defeat of Deportivo Toluca FC in the Concacaf Champions League Round of 16, advancing to the next stage.

Roster rotation? Possibly. Physically, Sporting KC can continue on the road and will “move the team around a little bit.” But the team understands Sunday’s marquee match will be a difficult task and are looking to take things up a notch.

Manager Peter Vermes has fielded the same starting XI for both matches. Kelyn Rowe and Erik Hurtado made their club debuts in Kansas City during the first leg – then appearing again as late substitutions in Mexico. There is a chance one of them could earn a start on Sunday. But if we have to be honest, I feel Vermes will start the same lineup – using early substitutions given Sporting KC will immediately continue their globe-trotting adventures to Panama for the next round just days after the MLS opener.

After last weekend’s brief scare, Carlos Vela has been seen back in full training this week. The captain is still listed as “day to day” with a knee injury and has yet to be ruled out for Sunday.

The return of Mark-Anthony Kaye: Coming back after suffering a season-ending injury, Kaye is ready to return to the pitch and he displayed that same determination during the preseason.

Debuts? Although I do not see Peter-Lee Vassell starting, I predict he could make his club debut that evening, along with Shaft Brewer Jr. or Mohamed El-Munir.