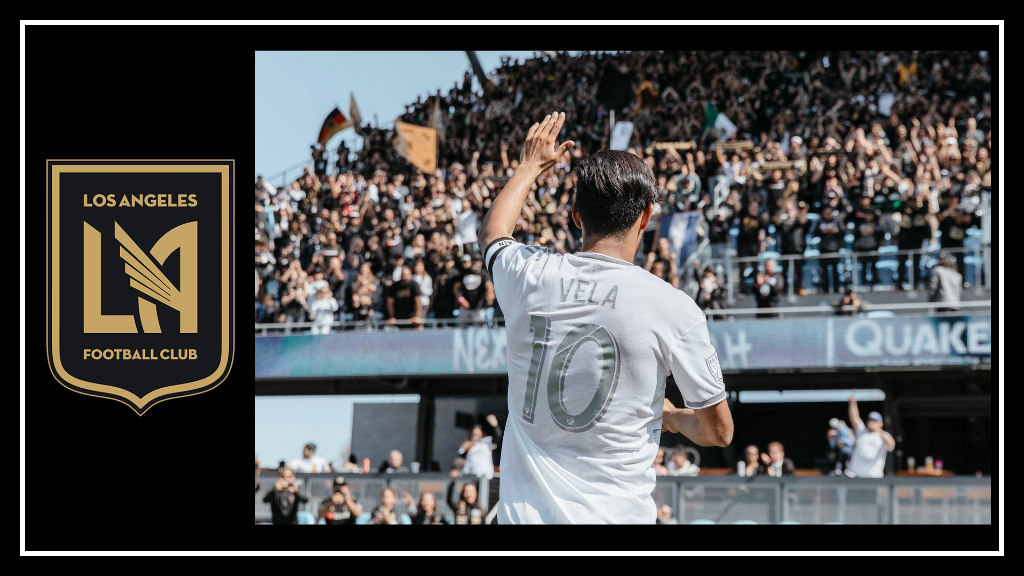 The Los Angeles Football Club continued their undefeated run in a 5-0 win over the San Jose Earthquakes at Avaya Stadium on Saturday – the largest win in club history.

In the eight minute, Daniel Vargas’ error would leave an open net for the Mexican captain as he casually walked in a goal to open the scoring account for the visitors.

Former Quakes, Steven Beitashour and Diego Rossi, also added a goal of their own, respectively. Rossi nearly got the early lead in the fifth minute; after forcing a turnover he found himself 1-on-1 with the goal but his shot was saved.

Although San Jose won in terms of possession at 52.1%, LAFC was sharp in retrieving the ball after losing it. The Earthquakes did manage to break through LAFC’s defense twice but saw both opportunities saved by Tyler Miller – who earned his first clean sheet of the season.

Carlos Vela. Let’s take a quick moment to appreciate this captain. Vela, who continues to lead the league has scored some special goals during his tenure with LAFC, but his hat trick proved to be his best. It was his 20th since his arrival in the MLS, and sixth this season.

After bagging his second goal just before the half, it wouldn’t take long for the Mexican International to curl home his first hat trick in the 66th minute.

LAFC remains on the road as they travel to Audi Field to face Wayne Rooney and company on Saturday, April 6.