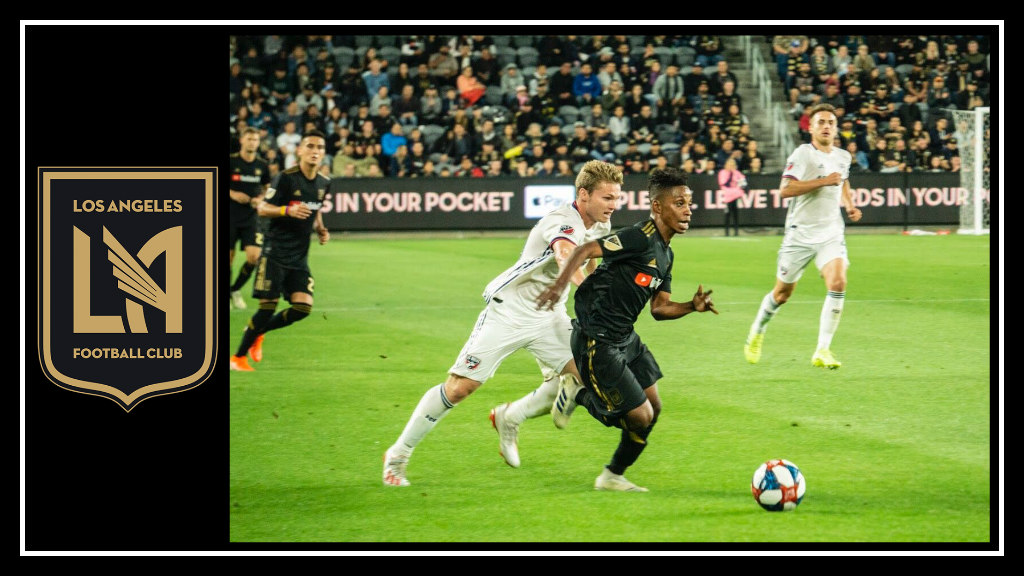 The Los Angeles Football Club continues to cross teams off their revenge list. And FC Dallas was the latest victim.

The two clubs squared off in back-to-back matches with LAFC claiming revenge first as they handed Dallas their first loss in the series in a 2-0 win at the Banc of California Stadium. However, a few days later, the black-and-gold wrapped up another series by splitting points at Toyota Stadium.

Now the club will turn its focus onto another opponent coming in from the North, the Montreal Impact.

LAFC will host the Impact for the first time for their second meeting. The first time these clubs met was in Montreal on April 21, 2018, in which the black-and-gold claimed all three points in a 5-3 win.

The Impact currently holds a 4-4-2 record on the road, while LAFC remains undefeated at home (6-0-1).

Players to look for:

Carlos Vela is not human. There, I said it.

The Mexican captain scored a single goal in both matches of the Dallas series – adding to his already rising MLS career goal account. And he is one goal away from surpassing his previous 2018 total of 14 goals.

Andre Horta and Lee Nguyen made their long-awaited return to the pitch as late substitutions on May 16. A few days later, the duo appeared in the starting lineup for Sunday’s match along with Mohamed El-Munir.

And of course, I like to take a quick moment to recognize two players who’ve reached new career milestones this week:

One player out on injury:

Bradley again will nearly have a full roster to choose from with only Steven Beitashour out due to a left hamstring strain, an injury he picked up in the last match against FC Dallas. Alejandro Guido is listed as questionable.

The Impact welcomed back Ignacio Piatti, after a two-month injury in a scoreless draw against the New England Revolution last weekend.

However, similar to the return of Horta and Nguyen, Piatti appeared as a second-half sub when he entered for Mathieu Choinière in the 66th minute. So I wouldn’t rule out a starting position but given Friday’s contest will be his second game back – he could start on the bench.

Montreal has three players out that could impact them:

Defender Clement Bayiha and midfielder Omar Browne are out due to injury.

Samuel Piette will also miss the match because of yellow card accumulation. Piette received his fifth caution in the last match against the New England Revolution snapping his club record of 51 consecutive starts. His disappearance in the midfield could give the home side an advantage.

What is your match prediction?