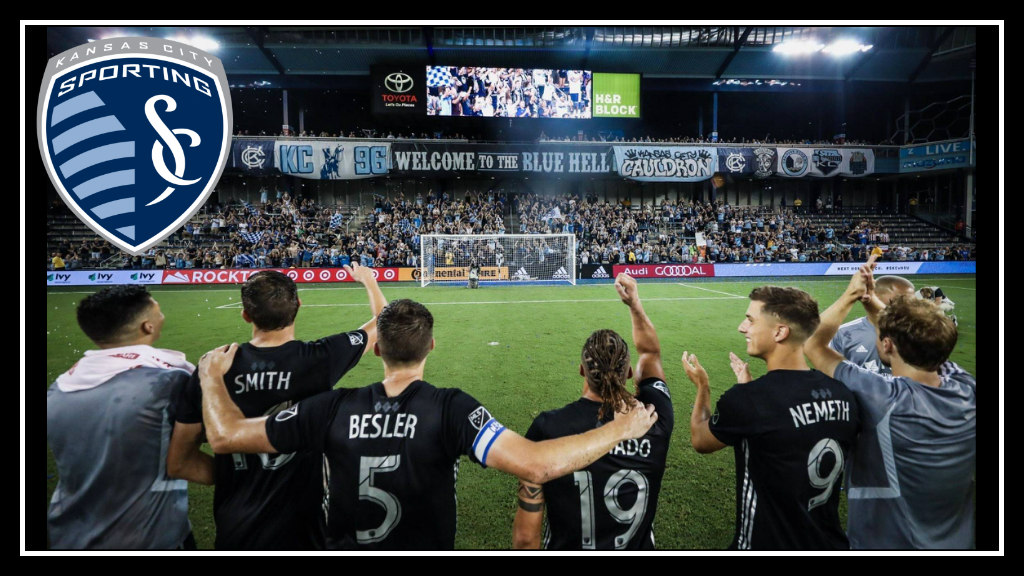 After suffering through an injury-ridden beginning of the season, it seems Sporting Kansas City have finally found their drive again. Erik Hurtado’s late game-winner led the team to a 1-0 victory over Minnesota United on Thursday night at Children’s Mercy Park.

The 28-year-old’s strike helped Sporting KC preserve their perfect home record against the Loons (5-0-0 in all competitions) and denied Minnesota the opportunity to solidify their hold on second place in the West.

In a possession dominated match, the home side unleashed a total of 22 shot attempts that forced Minnesota’s goalkeeper Vito Mannone into five saves.

In response, Minnesota also forced a spry Tim Melia to make five saves that night. The Loons came close to the opening goal in the 33rd minute when Melia had to make a double save, first parrying aside Hassani Dotson’s shot from distance, then springing to his feet quickly to block Mason Toye’s rebound to keep the game scoreless.

Four minutes later, Graham Zusi challenged Mannone, who pushed his attempt over the crossbar for a corner kick.

KC favorite, Ike Opara made his highly anticipated return to Children’s Mercy Park after a six-year stint with Sporting KC. His presence did not go unnoticed, as he recorded two of the Loon’s 12 shot attempts.

Sporting KC produced several good scoring opportunities but had trouble converting them throughout the second half. IIie Sanchez and Gerso Fernandes entered the match just three minutes apart and made an immediate impact.

In the 88th minute, Johnny Russell’s through ball helped Hurtado finally breakthrough from a tight angle beating the keeper to score the game winner – leading Sporting KC to their second straight win.