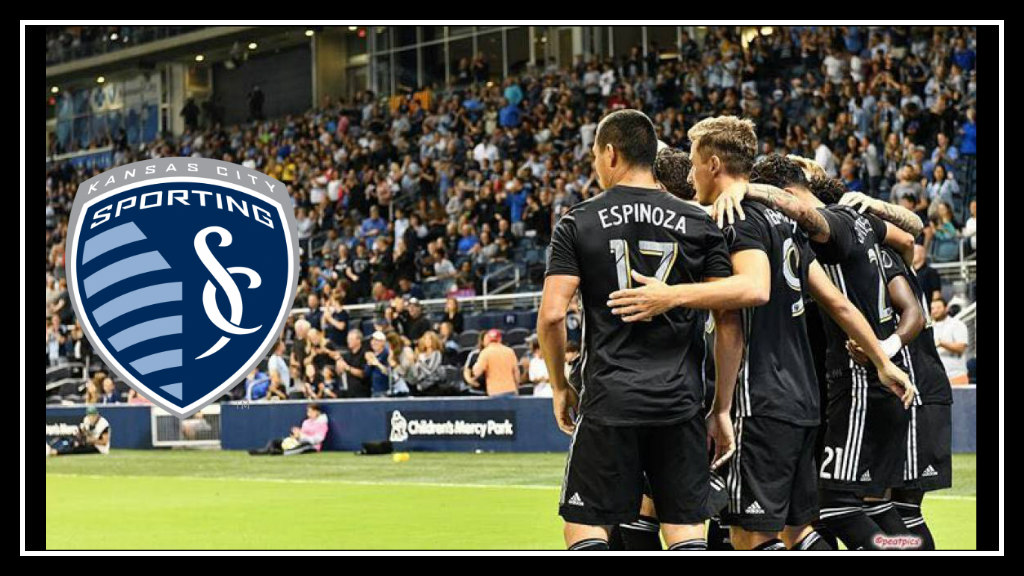 To say this season has been stressful for Sporting Kansas City is an understatement. The club has yet see the top of standings; do they still have a chance to make the playoffs?

Maybe, but not likely.

Hopes seemed high for the home side as they kicked off the match with Gerso scoring an early goal in the 3rd minute.

Matt Besler received two cautions resulting in a red card in the first twenty minutes and was ejected from the match. The captain’s ejection was the third of his career and arguably his quickest thus far.

Down a man, Sporting KC carried on to double their score with Roger Espinoza now donning the captain’s armband.

Johnny Russell created a scoring opportunity in the 13th minute when he passed a through ball to Krisztian Nemeth inside the box. But Nemeth’s right footed shot from the centre of the box was blocked.

Nemeth doubled Sporting KC’s lead after forcing the ball past Clint Irwin a minute later. However, the goal was later recorded as an own goal by Tommy Smith.

Kei Kamara’s bicycle kick put the Rapids on the scoreboard in the 42nd minute pushing the game to 2-1 into the half.

The Rapids continued to dominate possession, even though SKC remained dangerous on the counter attack. But the home side was again thwarted by a former player.

Diego Rubio found the equalizer in the 76th minute following a sequence ignited by Sam Nicholson’s powerful cross into a crowded box. The ball fell to the feet of Smith, and although Ilie was there to block the initial attempt, Smith tapped the ball to Rubio who blasted the strike over Tim Melia’s head into the roof of the net.

Thanks to two draws from the Portland Timbers and FC Dallas over the weekend, Sporting KC’s playoff hopes continues to hang by a thread. Sitting in eleventh place with 37 points, the club faces two scenarios heading into the League’s midweek fixtures:

And facing Minnesota United at Allianz Field will be no easy task.

It is important to note that Graham Smith was seen warming up on the sidelines for a significant amount of time following Besler’s ejection. But he was never called into action. With Besler gone for the next game – maybe he will appear in the starting XI.

Furthermore, the club officially announced this morning that it has mutually agreed to part ways with midfielder Yohan Croizet, a player who has been an integral part of the roster.

So will Sporting KC make the playoffs? Stranger things have happened so I wouldn’t rule it out just yet. But it’s tough to be positive these days.