Making History: LAFC and Carlos Vela Cap Off the Regular Season On A High Note 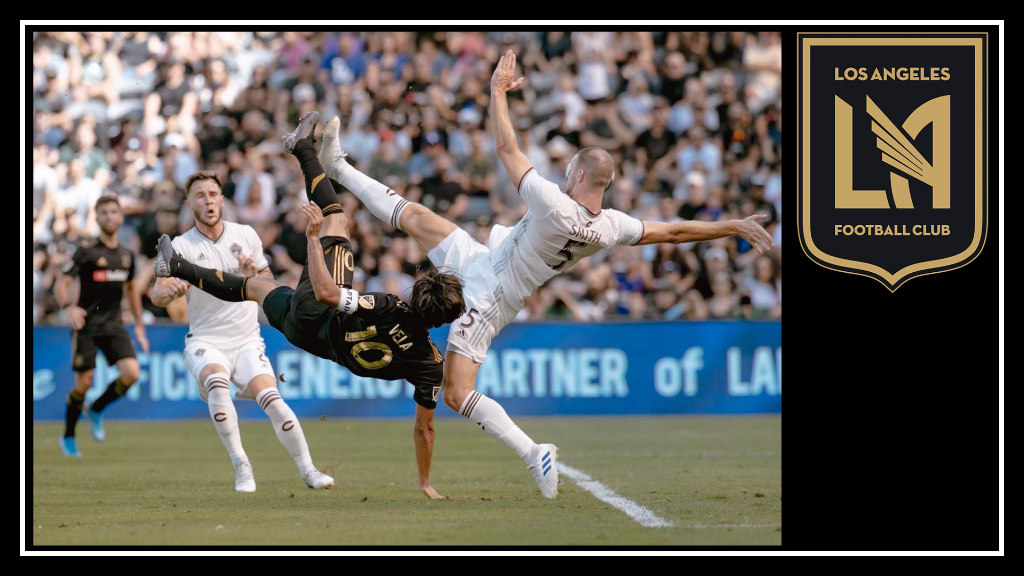 The Los Angeles Football Club closed the regular season in a 3-1 historic win over the Colorado Rapids on Sunday afternoon at Banc of California Stadium.

The club controlled most of the first half with their efforts paying off as Carlos Vela scored in the 28th minute past an outstretched Tim Howard to give LAFC the lead and made history as he surpassing Josef Martinez’s record for the most goals in one season with a record-best of 34 goals.

Three minutes later, Tristian Blackmon heads in the ball to the Golden Boot winner inside the box. Vela score a stunning bicycle kick, his quick-fire brace doubling the team’s lead.

In the 40th minute, Kei Kamara’s header bounced off the post and into the back of the net putting the Rapids on the scoresheet – sending the sides into the half 2-1.

Eleven minutes after the restart, Vela capped off a historic season by scoring the hat-trick after a tapping in a goal off another cross by Blackmon.

Walker Zimmerman and Kamara clashed heads in the 70th minute. The Rapids player continued on but Walker was helped off the field after hitting the pitch face first. Steven Beitashour subbed in for the defender with twenty minutes left.

As a result, Zimmerman will not report to the United States Men’s National Team camp later this month as reported by LA Time’s Kevin Baxter:

The Black & Gold pushed forward to secure their historic win entering the playoffs on a high note.

Last week, LAFC clinched the 2019 Supporters’ Shield, securing the top spot in the Western Conference and a first-round bye in the Audi 2019 MLS Cup Playoffs. The Black & Gold will play the winner of Minnesota United and the Galaxy for the Western Conference Semifinal. Date and time will be announced at a later date.