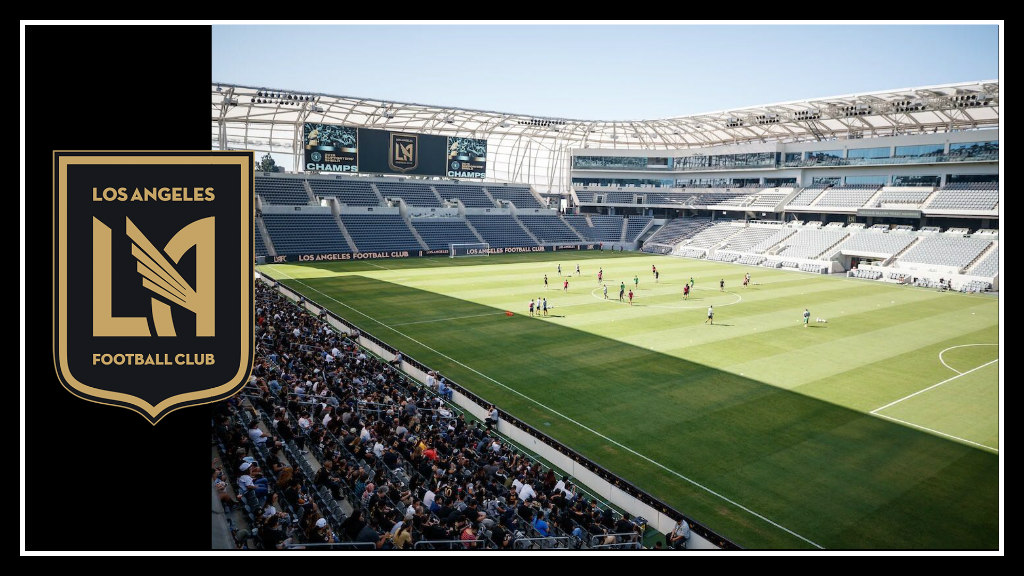 El Trafico is coming back to the Banc for the Western Conference Semifinals.

Minnesota United fell to the LA Galaxy last night in a 2-1 loss at Allianz Stadium – advancing the Galaxy to the semifinals.

LAFC will host the much anticipated matchup on Thursday, October 24 at 7:30 PST.

Major League Soccer reinstated Adama Diomande this past week. And he is eligible for selection for Thursday’s intense matchup.

He has been cleared to resume all team activities, including competition. Dio was even seen training with the team last weekend during a special event for the fans.

The hype surrounding the playoffs is real!

LAFC players have been making numerous appearances around town all week in celebration of the upcoming playoffs.

Fans also attended a playoffs rally last night at the Banc to show their support for the Black & Gold.

Fans had the opportunity to enjoy live music, games, drink and food specials, and take photos with the Supporters’ Shield. They were also able to write a message for the players on the special “#ForLosAngeles” wall.

LAFC will host an “online selection qualifying tournament” in search of the club’s first-ever esports player to represent the club in eMLS competitions.

There will be three qualifying round competitions that will take place on October 26, November 1, and November 3 – top performers in the first three rounds will square off in the final on Wednesday, November 6.