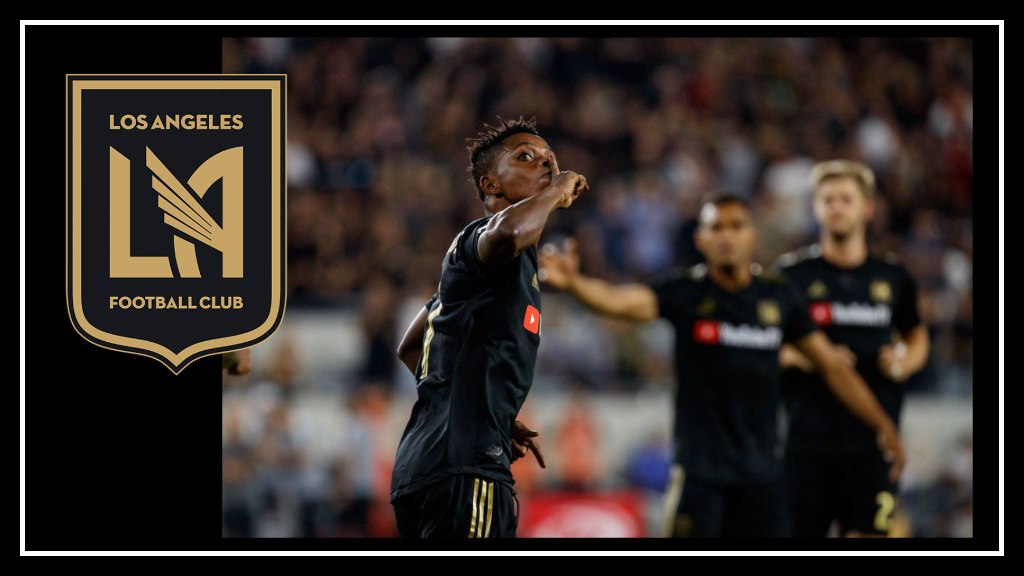 After defeating the LA Galaxy for the first time last week to advance to the Western Conference, the Los Angeles Football Club will have the chance to secure a spot in the 2019 MLS Cup in Tuesday’s night showdown against the Seattle Sounders.

LAFC is three wins and one draw in the four-game series against the Pacific Northwest opponents. The draw is at Century Link field and three victories at home in the Banc.

The odds seem to be in LAFC’s favor. However, Seattle still proves to be a dangerous threat entering their 11th consecutive MLS playoffs finishing second in the west. And are coming off of two-straight wins against Real Salt Lake and FC Dallas.

MLS Comeback player Jordan Morris scored a hat trick on October 19 against FC Dallas. Although he did not score any goals in last weekend’s showdown against Real Salt Lake – Morris could be a pain for the Black & Gold.

Seattle may have playoffs experience but so do we.

Is Tyler Miller a concern?

Miller will likely continue to be the starting keeper for the remainder of the playoffs. Last Thursday, the young keeper produced three saves with a solid first-half performance. However, slight mistakes gave the Galaxy a chance to level the match and cut the deficit.

“I had a good two and half years at Seattle with two MLS Cup runs. Overall, it was a really good experience for me and now being here in the Western Conference Finals – it’s an exciting time,” Miller discussed about his former club during a press conference over the weekend.

Head Coach Bob Bradley had similar sentiments in giving Seattle credit for being “more solid in every way” this season and their past two playoffs competitions. And is aware the Black & Gold will need to be more prepared.

The forward returned to the roster after a brief stint in the MLS Substance Abuse and Behavioral Health Program to bag a pair of goals late and the game-winner in the second half.