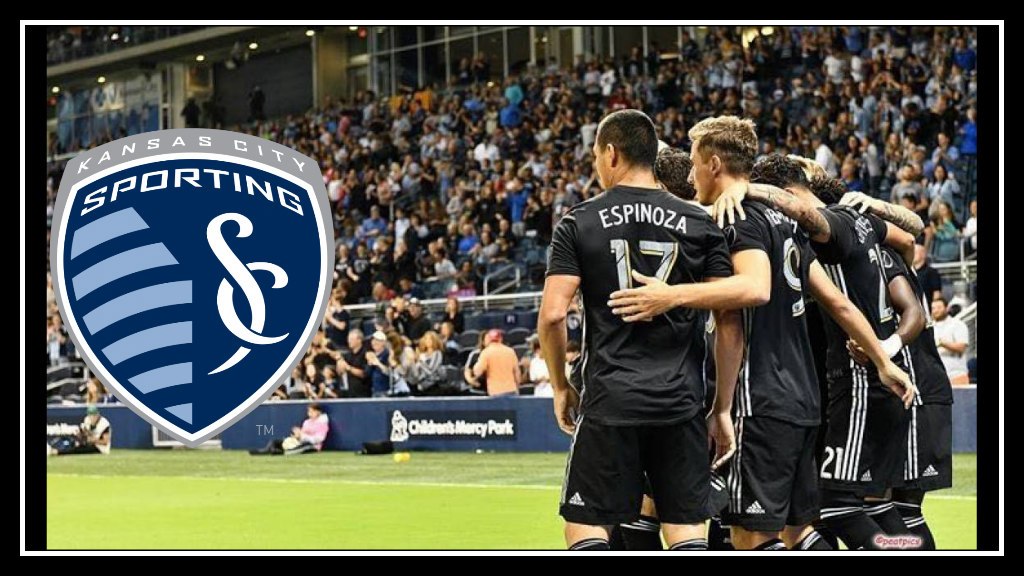 Sporting Kansas City’s roster has undergone some drastic, much needed changes in the past few weeks, including the club making a momentous splash earlier this week with the signing of Liga MX top-scorer Alan Pulido.

Nashville selected Jimmy Medranda, a 25-year-old midfielder, for their 10th and final pick of the draft – ending his six-year career in Kansas City. He became the 11th Sporting player to be taken in an MLS Expansion Draft.

Medranda recorded five goals and eight assists in 108 competitive appearances for Sporting from 2013-2019. The Colombian’s tenure with the club was highlighted by a 2013 MLS Cup title and Lamar Hunt U.S. Open Cup titles in 2015 and 2017.

But is Medranda another “Latif Blessing level” mistake?

It’s too soon to be certain, but Medranda was a great asset for the team.

Zendejas was a prominent backup keeper for Sporting KC and their USL affiliate, the Swope Park Rangers. It has been a rocky season for the young keeper, who, after two years with the club, finally made his league debut in a 1-1 draw over FC Cincinnati on April 7. Additionally, Zendejas conceded four goals in SKC’s early exit from the 2019 Lamar Hunt U.S. Open Cup.

The club announced further roster moves heading into the 2020 MLS season on November 21st ahead of the drafts.

Forward Krisztian Nemeth, and defenders Nico Hasler and Rodney Wallace are also out of contract with the club.

But it’s not over yet.

Sporting KC passed for the End-of-Year Waivers process. However, the club made a selection during the first stage of the Re-Entry Draft before passing on the second stage.

The 25-year-old already has nine seasons of professional experience under his belt, getting his start in the FC Dallas Academy and competing in both the United States and Mexico. Sanchez has spent the last three seasons in MLS with the Chicago Fire – recording 90 saves across 27 league appearances.

According to the club’s statement:

“On the international stage, Sanchez was the starting goalkeeper and played all seven matches for Mexico as El Tri captured the 2011 FIFA U-17 World Cup title on home soil. He was also Mexico’s starting keeper at the 2013 U-20 World Cup two years later, helping his side reach the Round of 16.”

Sporting Kansas City announced they have signed 28-year-old Croatian defender Roberto Punčec. Punčec has inked a two-year MLS contract through 2021 with an option for 2022. He will occupy an international spot on Sporting’s roster pending receipt of his International Transfer Certificate and P1 visa.

The Varazdin native has amassed almost 300 professional appearances across 12 professional seasons in Croatia, Israel, and Germany. He played over 100 matches with Union Berlin in the second-division, German 2. Bundesliga before returning home to Croatia to play the last two and a half years for HNK Rijeka, where he won the 2019 Croatian Cup this spring.

“Roberto has significant experience playing in Europe over the last several years,” Vermes said. “He is very excited to be here and we look forward to him integrating into our club and our city.”

Punčec joins four other center backs on the roster: Matt Besler, Botond Barath, Andreu Fontás, and Graham Smith. He will likely serve as a backup to either starter since Fontás has undergone surgery for a insertional Achilles tendon clean up and repair surgery in October – he is expected to be out for 4-5 months.

A familiar face returns to the Blue Hell as the club signed the 26-year-old forward to a three-year MLS contract through 2022 with an option for 2023.

Shelton spent 2019 with German club SC Paderborn 07, returns to Kansas City for his second stint. He first helped the club place in the Western Conference in 2018.

In his first stint with Sporting KC, Shelton started 17 of his 24 appearances in all competitions. Shelton was not prolific in 2018, scoring twice and adding five assists in MLS play but he was part of the record breaking offense that saw SKC sit atop the west with an 18-8-8 record. Sporting KC was 12-3-5 in matches Shelton played.

With that being said, I feel like this is more of a depth signing for the club, but only time will tell.

“My dream would be to fight for the MLS Cup and to win the title. There’s no bigger dream or motivation than that, and of course I want to bring joy to the fans with my goals. I’d like to grow personally, and I would like to be the top scorer in MLS—that would be a big dream of mine,” Pulido said.

Pulido has yet to arrive in Kansas City and he is already making waves.

Pulido has yet to arrive in Kansas City and he is already making waves.

Sporting KC kicks off the 2020 MLS campaign on the road in Vancouver. Then will return to KC to open the season on March 7 as they host longtime rival, Houston Dynamo.