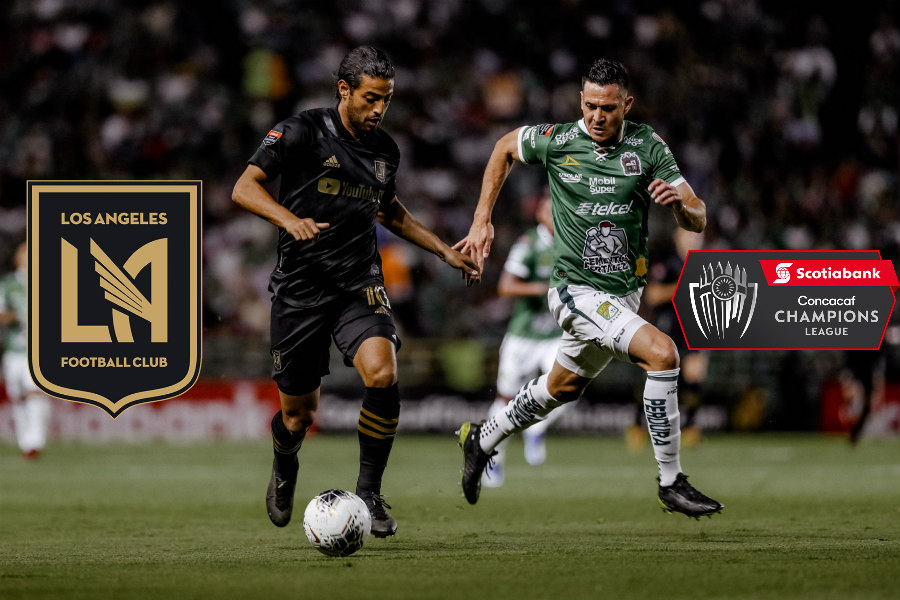 The Los Angeles Football Club fell 2-0 against Liga MX side Club León at Estadio León in the first leg of the Round of 16 of the 2020 Concacaf Champions League on Tuesday night.

Both sides equally exchanged chances during the opening ten minutes in front of a sold-out crowd – with over 1,000 LAFC fans having made the trek to watch the Black & Gold perform in their first-ever CCL match.

León’s Jean Menses rounded LAFC’s defense to beat Vermeer with a low shot at the near post to open the scoring in the 21st minute. Moments later, Brian Rodriguez came close to leveling the match, but his left-footed strike went wide.

LAFC received another scoring opportunity just eight minutes after the restart. But as the script went, Ginella’s shot would also go inches from the mark.

Angel Mena closed out the night by doubling the home side’s lead from close range, defeating Vermeer after a poor giveaway in the 88th minute.

Although LAFC hasn’t played a professional match since last October, they handled the possession-dominated match well against the Liga MX powerhouse, despite the final result.

In order to advance to the quarterfinals, LAFC must take a 2-0 lead over León (2-2 aggregate) to force a penalty shootout. Should León score a coveted road goal – LA will need at least three.

The fight continues at the Banc of California next Thursday, Feb. 27.