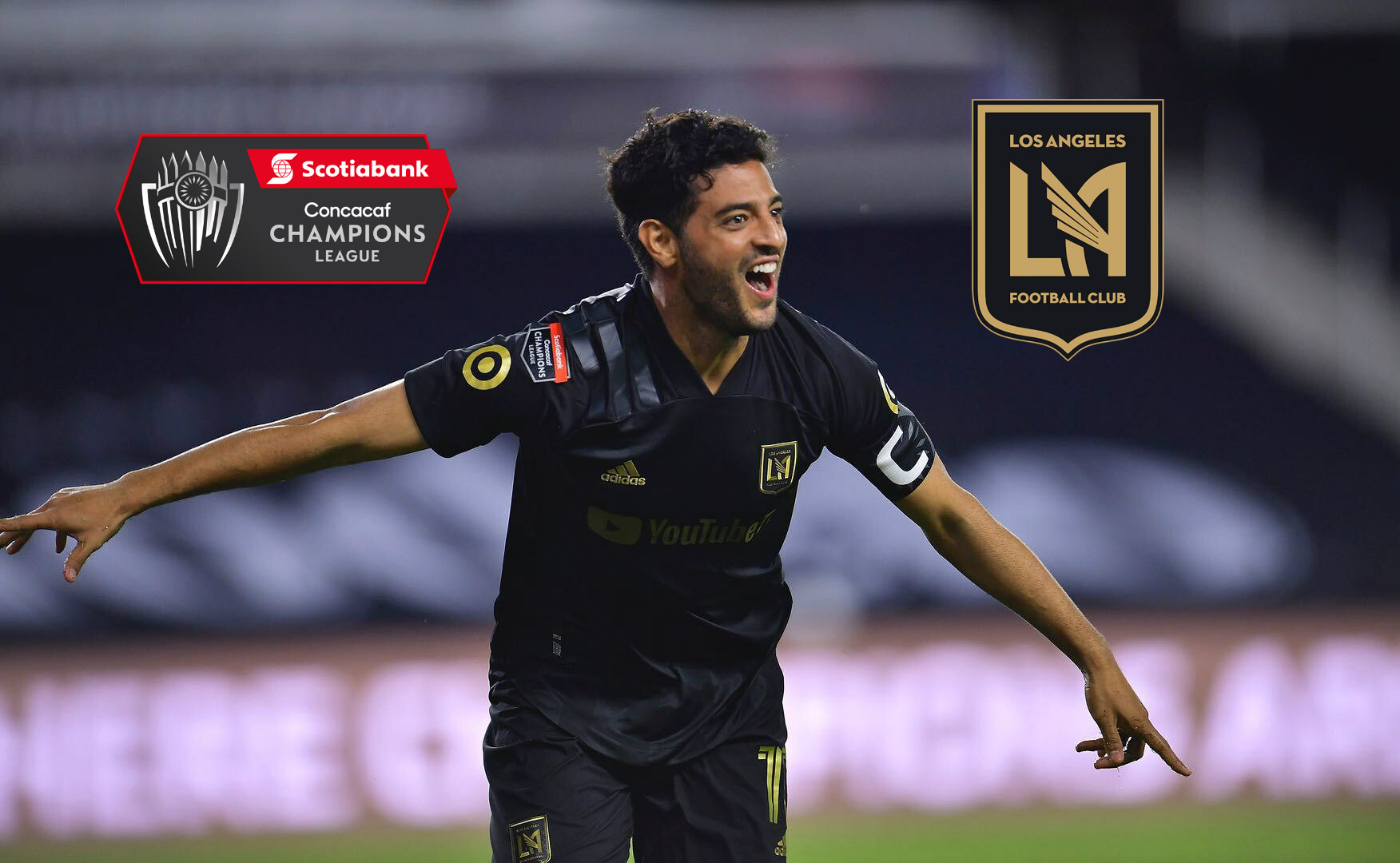 The Los Angeles Football Club continues to make history on a run through the Concacaf Champions League. After taking down Club Leon in February and Cruz Azul last week, LAFC became the first MLS club to defeat three Liga MX teams in a single tournament with a 3-1 victory over Club America on Saturday night at Exploria Stadium in Orlando, Florida.

Similar to their 2-1 win against Cruz Azul earlier in the week, danger struck early when Sebastián Cáceres flicked home a corner kick at the near post. Club America took a 1-0 lead in the 11th minute.

LAFC still dominated play in the first half, despite failing to alter the score. Carlos Vela finally forced a save from Guillermo “Memo” Ochoa in the 38th minute when he curled a left-footed shot from an uncomfortable distance. A couple minutes later Ochoa made a much tougher save, blindly stopping Eddie Segura’s rebound shot through traffic.

The game completely devolved just before halftime. Eduard Atuesta drew a controversial red for appearing to headbutt Memo, who stood over Atuesta as he recovered from a foul in the box. Though the replay showed that the goalkeeper’s reaction was a flop, Atuesta’s appeal was waived off (Concacaf does not use VAR) and, after several minutes of arguing, the referee showed him the card. This call ultimately sent LAFC into the half down a goal and down a man.

The drama did not end there. America’s manager, Miguel Herrera, was tossed out at halftime for grabbing LAFC assistant coach Ante Razov’s hair while they argued over the perceived foul. Rather than stay in the locker room, Herrera watched the second half from the stands.

It didn’t look good for LAFC. The red was a disastrous end to a decent half. But LA captain Carlos Vela flipped the Concacaf narrative around minutes after the restart scoring twice, in the 46th and 47th minute, to put the Black-and-Gold ahead 2-1.

For the first goal, Vela stole the ball on a lazy pass in the back from Cáceres in America’s own third and beat Ochoa at the left post.

Moments later, he did it again! Eddie Segura intercepted a ball deep in LA’s half and sent a long pass to a running Vela. He easily passed the defense and beat the 35-year-old keeper again with a low left-footed shot.

Now up 2-1, the club had the boost of energy they would need to fend off a stunned America, who went on to search for the equalizer.

Club America’s midfielder Luis Reyes was sent off in the 79th minute after a hard, studs up challenge on Diego Rossi. An even ten men apiece had at least ten minutes to play.

Latif Blessing put the icing on the cake in the final minute of stoppage time when he knocked home a rebound after Rossi’s breakaway attempt, securing the 3-1 result.

LAFC is the first US club to reach the CCL final since Real Salt Lake in 2010-11 and the fourth MLS club to do so in the modern CCL era. They will face an even tougher Liga MX opponent, Tigres UANL, on Tuesday, December 21. Kickoff is set for 9 p.m. PST.

Can LAFC become the first MLS team to win it all?