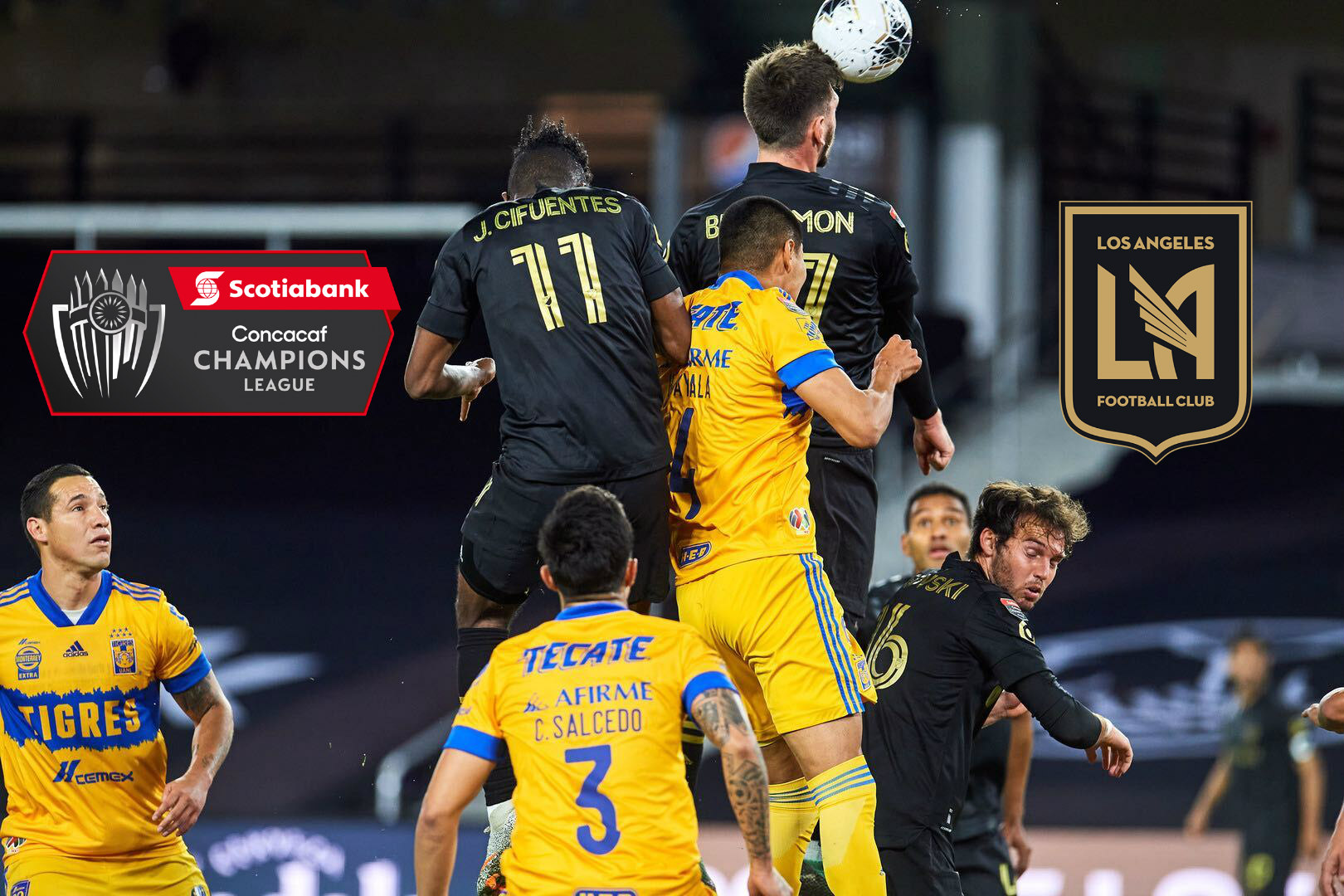 There were a few frustrating moments for LAFC in the opening 10 minutes as Tigres controlled possession and looked strong in their passing, keeping Carlos Vela out of the dangerous positions Club America allowed him to fill in the semifinal. But fortunately, LAFC found their rhythm around the half-hour mark. The Black-and-Gold’s intensity and pressing made it difficult for their opponent – LA couldn’t score, but neither could Tigres.

After a choppy and scoreless first half, Diego Rossi claimed the lead for LA in the 61st minute, calmly chipping a shot over Tigres goalkeeper Nahuel Guzmán and into the back of the net.

However, Tigres flipped the script late in the half in an astonishing turn of events. The first goal came in the 72nd minute when Tigres centerback Hugo Ayala headed in the ball from a cornerkick through a pair of LAFC players.

Tigres took advantage of LAFC’s poor defense for the game-winning goal in the 84th minute. Luis Rodriguez laid the ball in front of forward Andre-Pierre Gignac, who calmly sent a one-time finish from the top of the box past Kenneth Vermeer to make it 2-1.

LAFC wasted no time trying to level to send the game into overtime, spending the remainder of the match, including five minutes of stoppage, time passing the ball in front of the Tigres goal. But a flurry of passes did nothing to break through and the LAFC’s trophy hunt – and season – came to an end.

It’s the not the ending we all envisioned but I am incredibly proud of LAFC and all they have accomplished this year. See you next season!