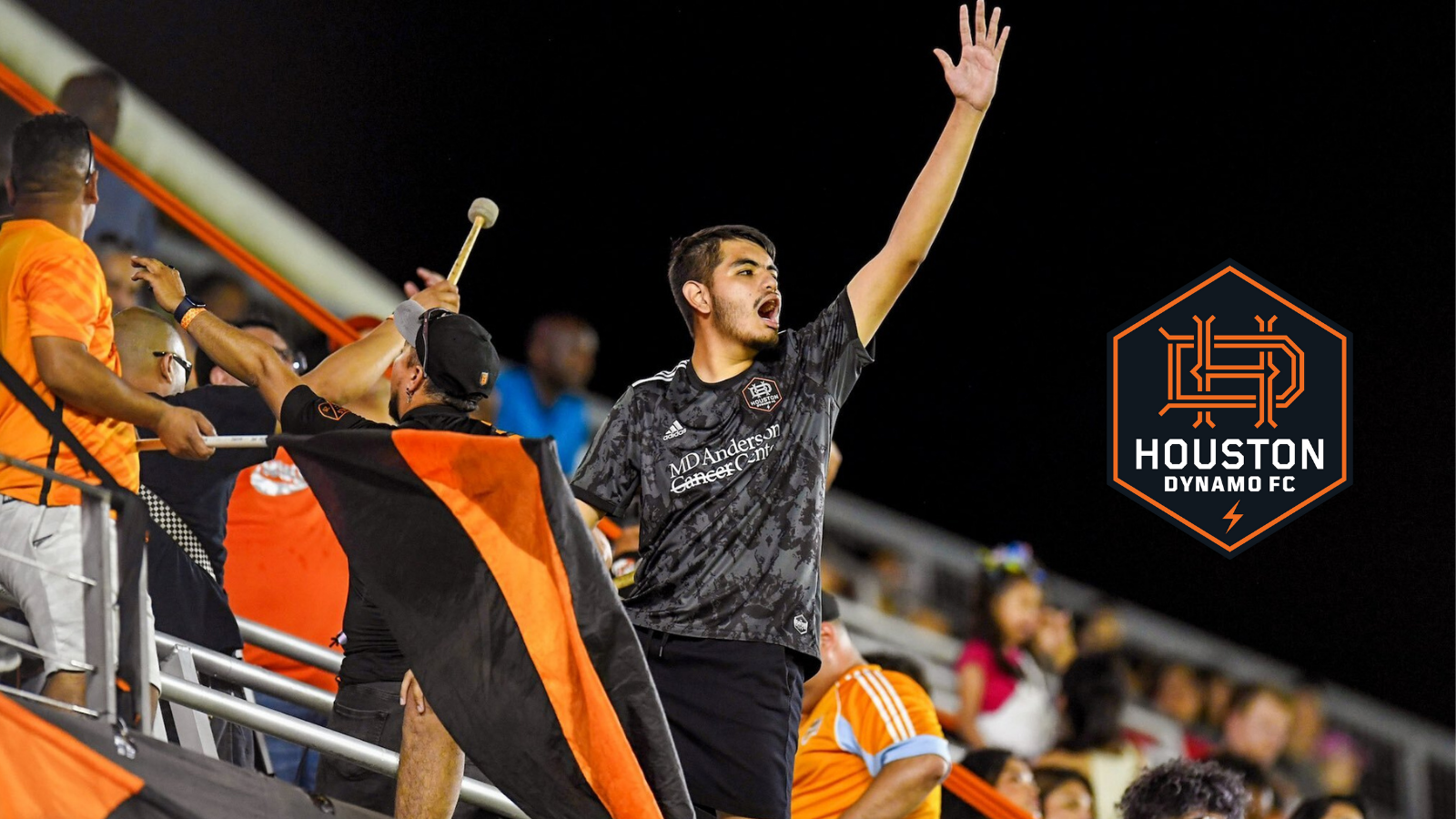 While both fans and critics have had some complaints through the first third of the 2022 MLS season, the standings reflect a successful turnaround for the Houston Dynamo – the team that finished 2021 in the basement of the Western Conference standings. With a 4-3-4 record in 2022 Houston is sitting in sixth, but key losses to both Texas rivals and multiple late lead giveaways have soured the team’s successes for many.

It’s not surprising that consistency is difficult to find given the number of new faces – both on the pitch and in the front office. The team has a second-year owner in Ted Segal, a fully updated coaching staff under first-year head coach Paulo Nagamura, as well as the return of goalkeeping legend Pat Onstad as GM. Segal’s willingness to spend toward results has brought a number of experienced player signings, a deviation from the team’s traditional strategy of developing young talent.

While I have expressed my own concerns on the podcast about hiring a coaching staff accustomed to developing young players while putting them in charge of veteran signings has potential for disaster, Nagamura seems to have been up to the challenge so far. Later this summer, Dynamo FC will welcome Héctor Herrera, of both Mexican National and Atlético Madrid fame, an acquisition that will be an entirely new challenge for the team and this coaching system.

Houston’s most comfortable and decisive victory of the season came this weekend against Nashville FC, besting the Tennessee team 2-0 at home. The Dynamo played with only 10 men after Adam Lundqvist’s straight red exit in the 35th minute. Adalberto Carrasquilla had already scored Houston’s first goal in the 16′ on a rebound after a creative combination, and the home team put the match away with a penalty in the 53′, converted by Darwin Quintero.

Dynamo goalkeeper Steve Clark called the victory an “identity win” for the team – illustrating to fans, press, and critics alike the direction that the team is headed. From the supporters’ section, the atmosphere is definitely improving, and we’re eager to continue showing up and encouraging a continuance of this level of passion and play from the team.

It’s a short break for the players and the fans this week, as Houston welcomes the CONCACAF Champions League winning Seattle Sounders on Wednesday, May 18.