Don’t Tread on the Sounders 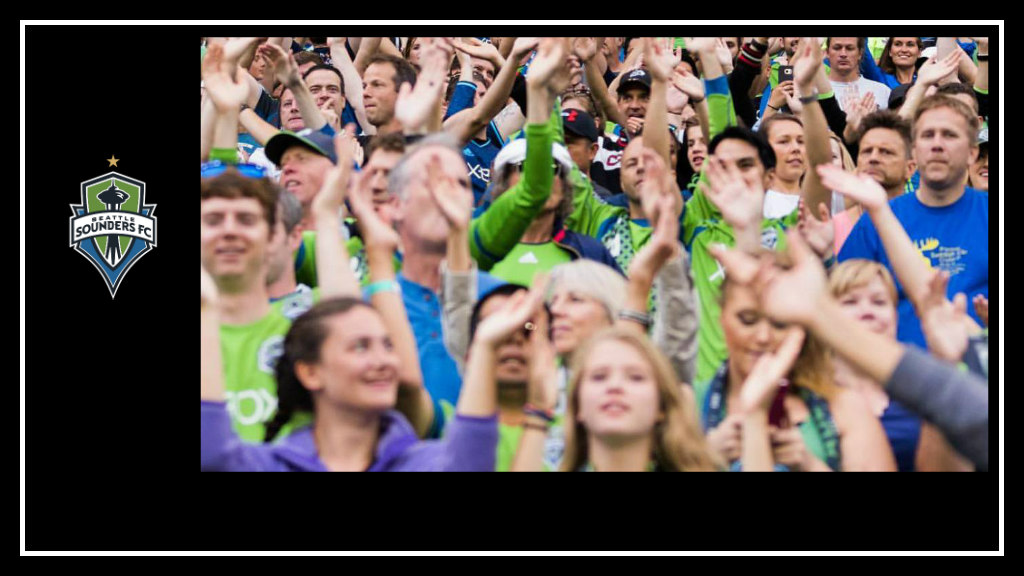 The first official Seattle Sounders match of the 2017 MLS Season was a bittersweet moment for me. The reigning MLS Cup champs started off the season with an away match in Houston, coming away with 0 points after a 2-1 loss to the Dynamo.

The sweet part of bittersweet comes from the fact that Clint Dempsey, who has been out since August 2016 with a heart condition, made his regular season return and let it be known that HE. IS. BACK. The lone goal scored by the Sounders was a beautiful setup by Joevin Jones that was finished by Dempsey. (Yes, I screamed and scared my family when Clint scored his goal. It was a very emotional moment.)

During the first 45, the Sounders struggled all the way around. Though they attempted to keep possession, the offense was rusty and shots on goal were a nonexistence. The defense took a while to adjust to Houston and their attacking plays leading to two Houston goals (Erick Torres 20’ and Romell Quioto 42’).

However, in the second half, the Sounders came back refreshed and looking completely opposite than they did in the first half.

They dominated the Dynamo in every way and Joevin Jones was excellent on the left, creating chances and eventually winning THE Dempsey goal (58’).

Those second half Sounders are what I liked to see. Those are the Sounders that went from last in the West to MLS Cup champs in the 2016 season. And though they struggled in the first half, I am so glad they came back in the second and proved they are still that team.

Sure, a first match win would have been great, but it’s just that: a first match. The guys are getting back into the swing of things, warming up and getting ready to aim to be the 2017 MLS Cup champs. I, for one, can’t wait to see what is in store for the rest of the season, especially with Clint back at full strength.