Well, That Was Embarrassing 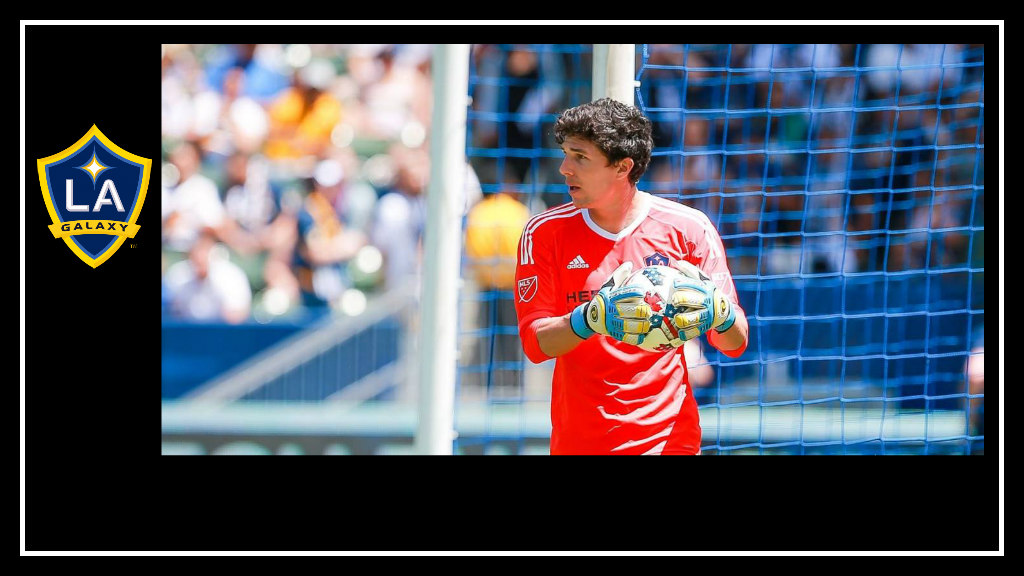 I was a little too optimistic last week.

Let’s be real, this Galaxy team (2-5-0) is… bad. Being at (almost) the bottom of the table, even this early in the season, doesn’t lie. It points to a change that needs to be made, and quickly.

Per Kevin Baxter, the LA Galaxy already have as many home losses in 2017 as they do in the past two seasons combined. We haven’t won a single game this season playing against 11 men— both wins we do have under our belt coming from sides of ten due to red card send offs.

Let’s start with the positives here. Admittedly, there aren’t very many. Brian Rowe is back, but I’m sure the only reason for this breath of fresh air is Diop’s nagging hip injury from last weekend against Orlando (2-1 loss). Despite the score line against Seattle, he gives the back line a little more of a sense of security and as a fan, I’m not quite as worried about him every single time the ball even enters the final third.

This Seattle Sounders side was relentless throughout most of the first half, but didn’t even put one (of their three) goals in the back of the net until the 29th minute. Until that point this Galaxy squad was confident enough, but you could see that confidence deplete with each second that passed afterwards.

From here on out you would think that Seattle was the home side, pulling in a second goal in the 35th minute, and a third in the 44th. The Galaxy’s defense just didn’t exist… but neither did the offense.

Let’s be honest here, this match was a complete wash for LA. The only good chance we had at even getting one back came in the 51st minute for Giovani Dos Santos, who missed a ball you never would’ve seen him miss even last season.

Finally, no one in this organization is confident, and the tension can be cut with a knife. Curt Onalfo refused to comment on Dos Santos performance, even after being cited the previous week as saying he’s ready to go and is playing well. Emmanuel Boateng and Ashley Cole both came off of the field dodging Onalfo’s attempts at a handshake. And finally, large amounts of fans are calling for members of the coaching staff and members of the front office to lose their jobs. This all feels like an active volcano right before it blows.

For fans, the push on the new recycled jerseys we wore last week and the sassy quips on Galaxy social media we usually know and love seem more like distractions against the way the team is playing (which do I have to say one more time is terrible?) and it isn’t going unnoticed. I was willing to give it a break after last week at Orlando, where we only fell by one. But at this point? Something’s gotta give.

I still don’t have any doubt that this team can pull through this. If there is one thing that this organization usually knows how to do its adapt to change and pull through. It just needs to happen a little quicker than it currently is. We need that usual unfaltering confidence back— players, coaches, front office, and fans alike.

Let’s see what happens next week with Philadelphia Union who, thankfully, are also at the bottom of the table. Maybe we have a chance at gaining some level of momentum back, or at least some reprieve from what already feels like an extremely long season.