Slumping into the Break 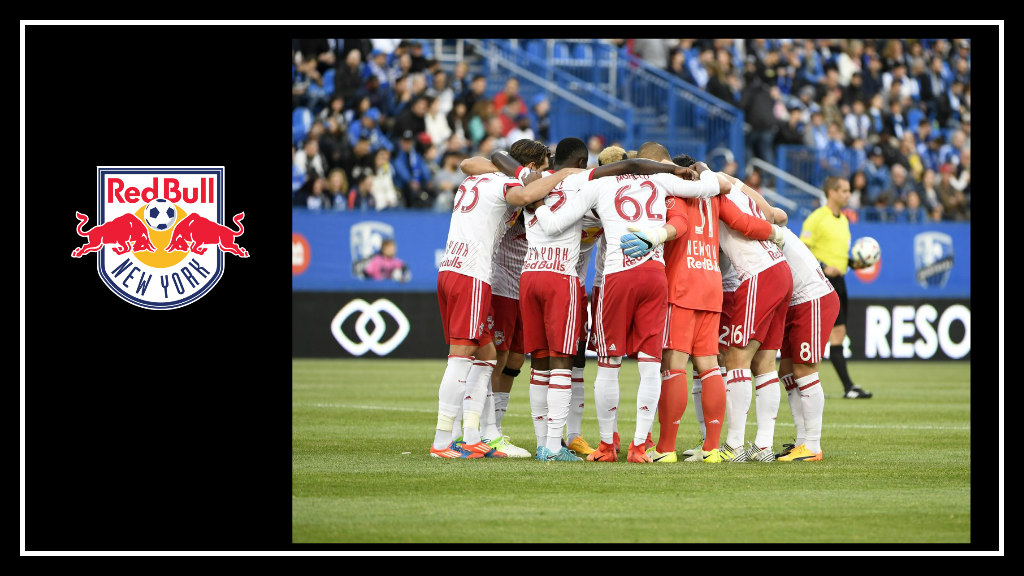 MLS. It’s not the league of the road warrior. It’s ridiculously difficult to go into an opponent’s stadium and do well. Going into Stade Saputo, the New York Red Bulls (6-7-2, 20 points) had not won an away game since Opening Weekend (vs expansion team Atlanta United) and haven’t scored away since April 1st (in a 4-1 loss against Houston Dynamo).

The form that sent them to the playoffs, that won them the Supporter’s Shield twice in 3 years, and that fans saw coming back in their two most recent wins at home, is slipping away again. Facing the Montreal Impact (4-4-4, 16 points) didn’t make matters easier. This was the team that ousted RBNY from the playoffs last year, Red Bulls Midfielder Felipe’s former team, and the club that had traded to acquire Chris Duvall from RBNY.

During most of the game, the ball stayed on the right side of the field while the Red Bulls had possession. The problem with that is it kept Kemar Lawrence and Mike Grella out of the mix for most of the match. However, a lot of the responsibility fell to Michael Amir Murillo at RB, and he handled the job well. Considering the perceived instability of the back line, defenders Murillo, Lawrence, Aaron Long, and Damien Perrinelle held up quite well throughout the match. Even when Montreal midfielder Blerim Dzemaili made a goal in the 30th minute, it was not because the back line was sleeping on the throw in. Fortunately, the deflection off Dominic Oduro caused the goal to be called back for an offside play.

Following the match, Captain Sacha Kljestan admitted that the team cannot rely on striker Bradly Wright-Phillips to score all the goals; he and the other attackers have to pull their own weight. He should have pointed that out before the match: Grella attempted some fancy footwork in the 42nd minute, as if he was going to dribble the ball right past Impact GK Evan Bush. Then in the 50th minute, Kljestan himself either whiffed the ball or went for the assist: either way, the ball went wide and was another wasted opportunity. Even Felipe, who drew several fouls and took a few free kicks, couldn’t land the ball in the net.

And then, just what the Red Bulls feared came to fruition: in the 67th minute, the Impact earned a free kick and re-started faster than the Red Bulls thought they would. This allowed Dzemaili to poke the ball straight through to the back of the net. They were caught slow, lost, and behind the run of play.

Coach Jesse Marsch called in the reinforcements (Fred Gulbrandsen in for Sean Davis and Gonzalo Veron for Grella in the 75th minute) and the attack was back on. Had the game been maybe ten minutes longer, RBNY might have had a chance to level it. But then in stoppage time Impact midfielder Patrice Bernier slid off the field and fell into the Montreal bench (they have dugout-style benches very close to the touchline—I’m surprised it doesn’t happen more often). While Bernier got up and walked out on his own, the incident killed the run of play and referee Mark Geiger did not add additional time to the three minutes already in place.

The International Break is coming up, and prior USMNT call-ups Luis Robles and Sacha Kljestan are staying home (Murillo has been called for Panama, and Lawrence is expected to be called for Jamaica). This is the time they need to rest and refocus. RBNY is hovering at the red line that dictates who makes the playoffs: while they’ve been there before, it’s not where they belong. They have what it takes to climb the standings. They just need to find it in themselves again.