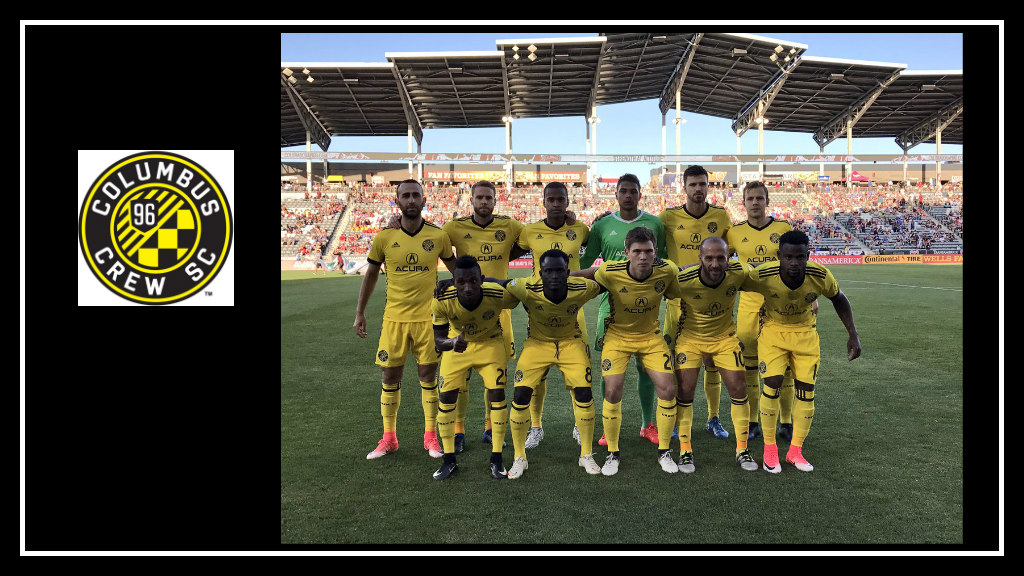 Another lead given away, another 3 points dropped, and the cries for a coaching change are growing louder as the Colorado Rapids defeated Columbus Crew SC 2-1 on Saturday night.  Berhalter sent out a different formation than normal, essentially a 3-4-2-1, with three centerbacks in the back—Williams, Crognale, and Naess.

There wasn’t a ton to write back home about in the first half.  Crew SC had a few nice chances that they couldn’t seem to finish.

The Rapids were really limited in opportunities until the 30’ where they had multiple chances including one that forced Steffen to make a double save against Colorado’s Gashi in the 33’.  It’s difficult to explain, but I just didn’t sense extreme intensity radiating from anyone (outside of Pipa) during the first half until about the 33’ when the Rapids had multiple chances.

The second half seemed to start with more intensity from both sides.

I’m not going to lie.  At this point, I felt pretty good about the possibility of winning this game.  Colorado is at the bottom of the table, and while the Rapids had some good chances earlier in the game, I felt like we had limited their opportunities fairly well.  I had put the earlier leads lost by Crew SC behind me.

Letting my guard down was a mistake as Colorado scored two goals between the 80’ and 86’.  The 80’ goal found Hairston running through the middle of the field without much of a challenge, allowing him to send the ball to Mo Saied, who crossed it to two Rapid players running unmarked to the backside of our goal where Kevin Doyle was able to finish it.  Then in the 86’, Gordon, essentially unmarked on the backside of the goal, headed the ball in giving Colorado the lead.

Another lead that Crew SC let slip away.

Our next game is an Open Cup match against FC Cincinnati on June 14th.  I’m not sure what line up Berhalter will roll out as we have a MLS match against Atlanta United three days later.  Here’s to a win and all players staying healthy throughout that Open Cup game.  (I still miss watching you play Eddie Gaven.)