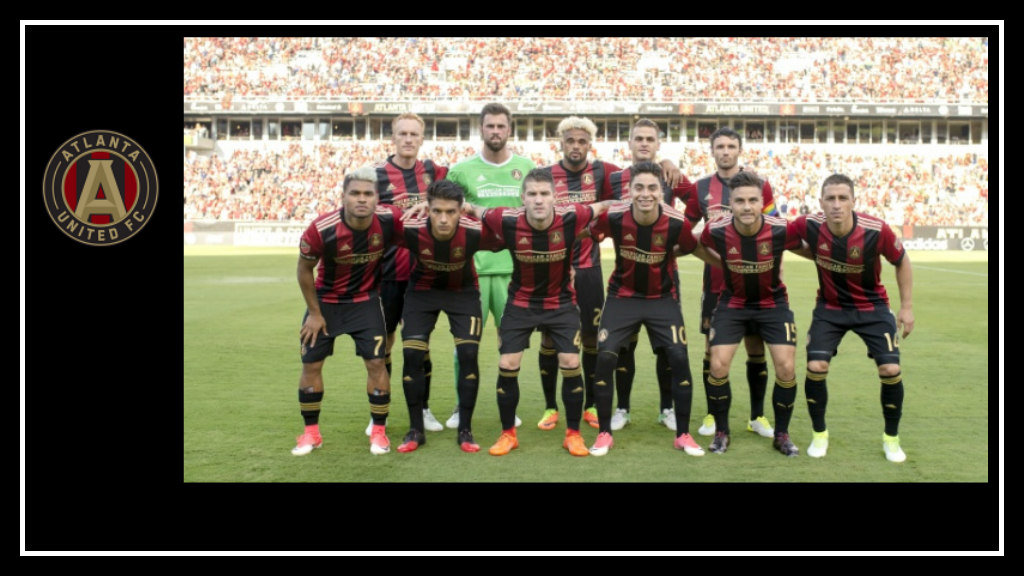 It’s been a busy few weeks for me and Atlanta United. I’ve lost count of how many games we’ve played in the last three weeks. Losses on the road and wins at home. But the important thing is that we’re currently sitting in 6th in the East, which puts us into the playoff race.

I’m writing this while watching the Miami FC vs ATLUTD US Open Cup game in Miami. I’m hoping to have a final score at the end of this article, but right now it’s 1-1 at the beginning of the second half.

These USOC lineups from coach Tata Martino have been interesting. Lots of the kids who don’t play much on the first team. Brandon Vazquez has been on fire – both in USOC, where he currently has two goals, and in regular season play, where he’s got one goal and an assist. This is a bit of a surprise, considering I didn’t think he did well at all in preseason play. I guess good coaching will do that, though. 🙂

In other news, JOSEF MARTINEZ IS BACK! And with a vengance! He played a full 90 minutes in the first USOC game two weeks ago vs Charleston (our USL affiliate) and scored a goal, but didn’t start in regular season games until this past weekend vs Colorado Rapids. He scored the only goal in that game (with an assist from Vazquez) and celebrated by nearly setting himself on fire.

His first goal in the regular season since coming back came a week and a half ago against Columbus Crew, when he came in as a sub. He stated after the game that he was a little emotional after the goal because he was so happy about getting the goal for all of the fans that were chanting his name before he came on. He may not know this, but so many of the supporters also had all the feels when he scored that goal. I was a little teary-eyed myself.

Back to the regular season…This month has been particularly rough and it’s not over yet. 2 games per week for 4 weeks. After this USOC game, the boys travel to Columbus to take them on at home and then return home for a 4th of July match vs San Jose Earthquakes. And then we get a break during the Gold Cup, although if we manage to win tonight, we will host the winner of CINvCHI on July 12.

*USOC Update 2* – Atlanta just tied up the game. A PK was awarded to us when Carleton was taken down in the box and Julian Gressel got the shot just under Miami’s keeper.

And there it is – Miami FC just defeated ATLUTD on a goal from Poku – OF COURSE. Poku has a habit of scoring the game winner in USOC games. I saw him do it 3 years ago when he was an Atlanta Silverback vs Real Salt Lake.

Ah well…back to focusing on the regular season, then!