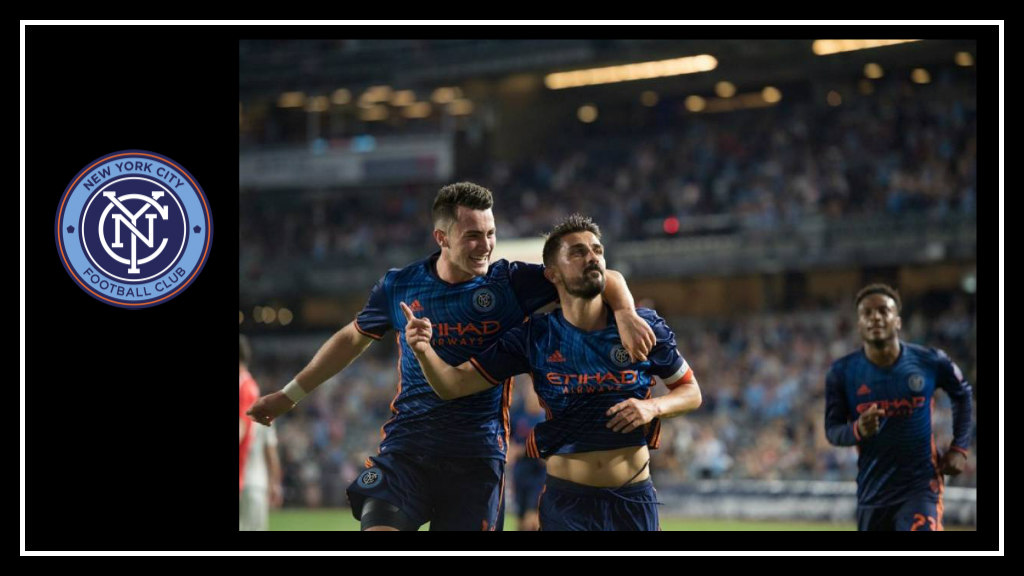 Welcome to the Bird Cup!

I love a meaningless barely-rivalry as much as the next person. Why let it be just another match when you could dress it up with a funny name? Why focus on the game when you could be imagining a tiny fat pigeon pecking a loon’s eyes out? Yes, the loon used its trickery and wiles to gain the upper hand at first, but never doubt the tenacity of a pigeon. A pigeon will wait for hours beneath a cafe table just to steal bits of scone. A pigeon will capitalize at the moment you least expect and leave a loon stranded, adrift, hopeless.

It’s been a long month, my friends. This is where I’m at these days.

Semi-related to all of the above, New York City FC took on Minnesota United FC for the first time, one expansion team opening its arms to another. The Loons are definitely still finding their footing in MLS, and they entered Yankee Stadium without a single win on the road. They were hungry to change this from the outset, and two immediate issues arose that led to them taking the lead over the Pigeons:

Johansen buttered his gloves before the match, bungled a save in the most spectacular of ways and let Minnesota take the lead early on in the first half. Every time the camera panned to him in goal, he looked positively shaken. He managed to pull it together later in the match and made a couple of critical saves (and, yes, one more butterfingers moment that we’re lucky didn’t cost us again) but boy, it was a shaky match at best. Maybe more consistent playing time while Johnson is away will lead to more confidence and consistent performance, but then again, maybe this is just Johansen. We have to find out the hard way.

However, I firmly believe that the way a fanbase treats its goalie when the score is down speaks volumes. While the ribbing over his howler won’t stop any time soon, the NYCFC faithful remained supportive of Johansen while he got his bearing, and for that I’m proud.

The boys in blue didn’t let the early concession affect their mentality and kept their focus. Was the first half still a sloppy mess? Oh, absolutely. But it had heart — and that relentless, persistent pursuit of some semblance of cohesion was what eventually led to Alexander Callens‘ equalizer. The play between Callens and Ben Sweat (who racked up his fourth assist of the season!) was gorgeous and truly not something I would have expected from either of them based on their earlier performances. Patrick Vieira has put his faith in these boys, and they’re paying it back in dividends. It warms my exhausted little heart.

From then on, it was NYCFC’s game to lose. Comebacks in Yankee Stadium seem to be de rigueur now, and while David Villa may not be pleased with that, you won’t see me complaining — I love a good remontada. 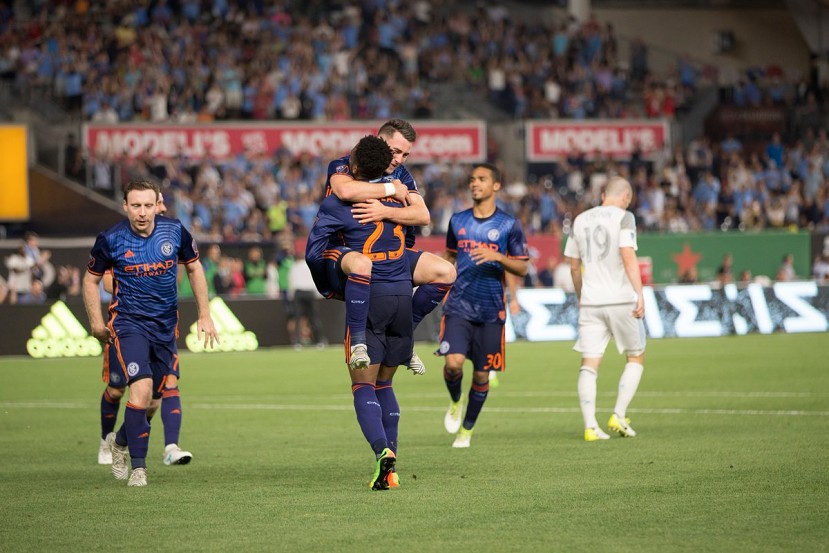 When Rodney Wallace sent in a superb cross, nobody could have predicted that Jack Harrison would go for the low header. But he did, aiming it with perfect precision and bouncing it just past the keeper. NYCFC went full throttle once they had the lead, and it was Villa — who else? — who put it to bed just past the hour mark. He nutmegged, he danced around defenders, he struck the ball with his so-called “weaker” foot, and he scored his 52nd goal for New York City FC. Are you really surprised?

I’m still concerned about our defense and goalkeeper situations, but if NYCFC can keep a good head on their shoulders like they did today, I think we can make it through the summer mostly intact.

And maybe, just maybe, one day we’ll spend one brief and shining moment atop the table.

I promise I won’t fall asleep before I give you some random thoughts:

No fireworks and cookouts for the boys in blue next week; they’ll be in Vancouver, getting ready to extend their winning streak against the Whitecaps. Join me in cautious optimism while luxuriating in this not-quite-three-day-but-eh-close-enough-I-guess weekend!