New York Red Bulls – Caught up in the Twister 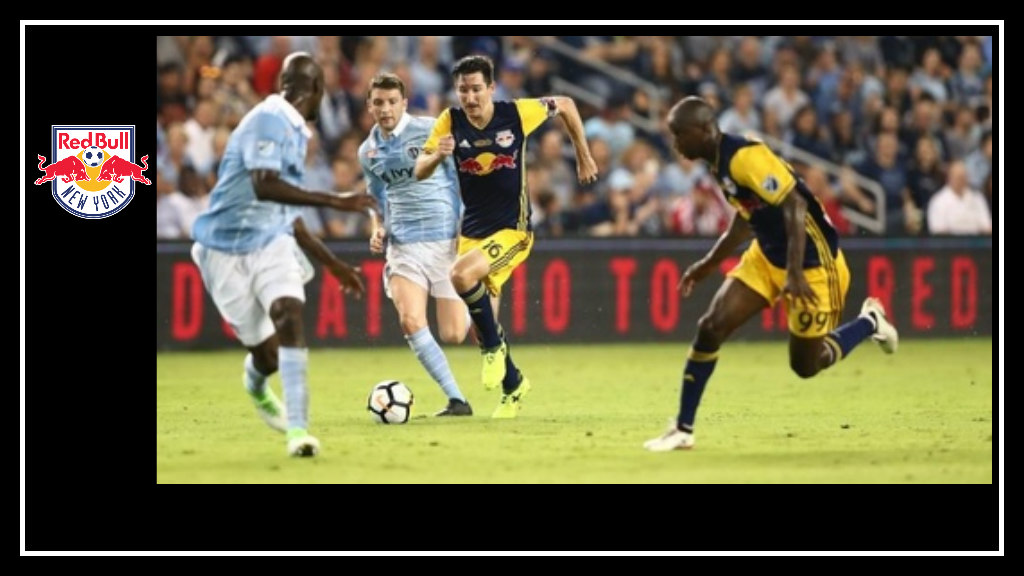 I had to sleep on this post. A lot, it would seem.

I didn’t want to get sucked into all the “So Metro” talk leading up to the Open Cup final. The New York Red Bulls had made such a good run, defeating regional adversaries NYCFC, Philadelphia Union, and the New England Revolution. Fans reveled in the stomping out of Cinderella opponents FC Cincinnati and watched as they learned RBNY would have to face Sporting KC* in the final at Children’s Mercy Park. I was all set to attend another Watch party and celebrate a huge milestone in Red Bulls history: this was finally going to be the year the team lifted the Lamar Hunt Open Cup.

Well. Not so much.

THERE’S NO PLACE LIKE HOME: Children’s Mercy Park is a fortress, and Sporting hasn’t lost at home all season. They weren’t looking to start anytime soon. As for me, a new job kept me super busy and prevented me from joining fans for the watch party (although I did meet a season ticket holder in my office– woop woop!). Thankfully, the Open Cup had finally garnered enough interest to be aired on ESPN2, so at least I wasn’t stuck watching on a tablet again.

I KNOW ABOUT POPULAR: SKC has now won 3 Open Cups and an MLS cup. RBNY has won 2 Supporter’s Shields, which would be huge if MLS didn’t have playoffs. Usually for me, comparing relative sizes of trophy cases is a serious turnoff. But it just can’t be helped. Both teams have history that spans the entire existence of Major League Soccer, and the Red Bulls should really have more to show for it.

I’M MELTING: There’s no other way for me to put it. Both of Sporting’s goals (Latif Blessing 25′ and Daniel Salloi 66′) came because they caught the defense sleeping. I commend RBNY coach Jesse Marsch for sticking with GK Ryan Meara as he had throughout the Open Cup run, but it just didn’t work as it should have. Alex Muyl was scrambling, Fidel Escobar was gassed. Sal Zizzo made a fatal error, and my personal favorite Damien Perrinelle didn’t even make the 18.

TRY DEFYING GRAVITY: It wasn’t as if the Red Bulls let SKC wipe the field with them. There was plenty of fight in the boys in red and white. The fact that Bradley Wright-Phillips was able to pull one back in the 91st minute shows that they didn’t give up. It may not have been enough, but I respect that it was still a lot.

So… it’s time for the team to focus on the remainder of the season. Maybe go deep through the playoffs. Plan for next year. Why then, oh why can’t we?

*If you weren’t aware, Sporting KC used to be known as the Kansas City Wiz. Between that and my penchant for musical theater, the article headings wrote themselves.