The promise and panic of preseason for MNUFC 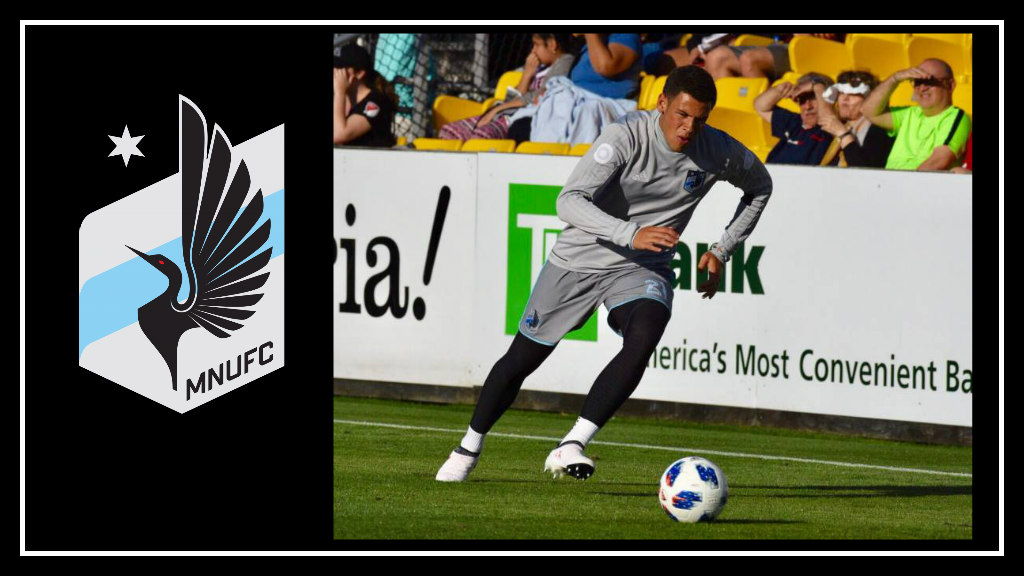 On February 13, Cameroonian international Frantz Pangop donned full Minnesota United FC kit for the first time and took part in the Loons’ production day. On the same day, the identity of his long-awaited countryman was revealed.

Bertrand Owundi Eko’o, a 24-year-old defender, joins United from Rainbow FC. Unlike with Pangop, I did not learn much about Owundi from the little footage I could find of him online. But Rainbow has been a popular talent pool for MLS scouts so I trust we will soon see what talent made him stand out.

While it is unclear how the newest left winger will fit into a roster heavy with left wingers, the intentions of the scouting team are becoming more clear: Potential over payout. Coach Adrian Heath stated for the press release that, “We felt it wasn’t a gamble, but an opportunity to bring in two young pieces for not a lot of financial output that we think have got huge upside.”

MNUFC’s latest signing is 22 year old Brazilian, Luiz Fernando, on a one-year loan from Fluminese FC with a buyout option in 2019. Fernando is expected to grow alongside Ibson and, in fact, shows similarities to his fellow Brazilian in respect to strong challenges and the ability to finesse the ball through tight spaces and out of the defensive third.

MNUFC went to the Carolina Challenge Cup to test out some new faces in new places. The Loons came home winless, having scored just one goal (earned on a penalty kick) in the preseason competition.

Their opening match against the USL’s Charleston Battery started off well with good possession and some strong challenges. But despite testing a 4-4-2 formation instead of Heath’s usual 4-2-3-1, the squad still managed to leave Abu Danladi isolated up front through the first half with little opportunity to score. The second half featured a fresh eleven, still in a 4-4-2. Ramirez and Pangop each got one decent look at goal, but the match ended in a stale 1-0 loss.

The second match, against expansion rival Atlanta United, looked a bit better, with newcomer Matt Lampson making some huge saves to put him in contention for the starting spot in goal and Kevin Molino hammered home (from the penalty spot) the first goal of the season. But an Ezequial Barco volley beat Lampson to tie the game and, despite some quick runs, the Loons just could not create chances in the final third to pull ahead.

Against Columbus Crew, a couple of errors by keeper Bobby Shuttleworth proved costly and the rest of the squad gave little effort to regain control of the ball after giving it away. Despite 2017’s leading scorer, Christian Ramirez, making his first start of the season, two goals from Columbus went unanswered.

Heath’s post-tournament assessment cited the squad’s failures in the final third. My first thought on the tactical change to a 4-4-2, from Heath’s favored 4-2-3-1, was that it would remedy the team’s 2017 problems in this area. Despite Rasmus Schuller and Jerome Thiesson each playing midfield conductor at times through the tournament, the guys just could not pull it together on the approach to the net.

Sure, it’s preseason. These games meant nothing. Despite two losses and a draw, the stat line remains 0-0-0. Maybe they were conserving their energy for the weeks ahead, the matches that matter.

The Loons’ season opener in San Jose on March 3 matters. And against the San Jose Earthquakes, a team whose tactics are built around the defense, any mistakes by the Loons in the final third will be magnified.

But, again, preseason performances mean nothing. It’s not the time to panic yet. First days are meant to be full of promise.