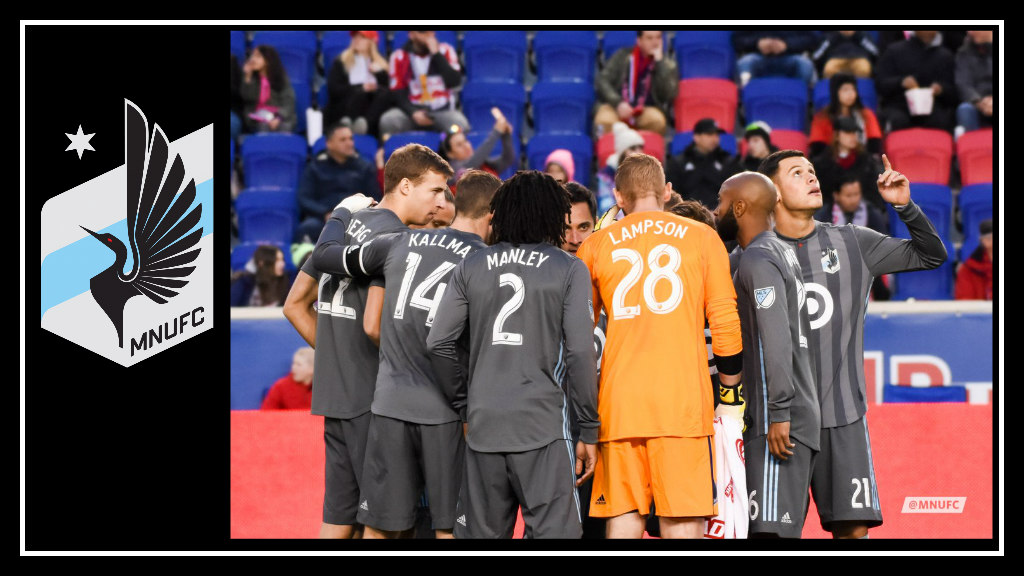 The key word in the title is not ‘lost’; the key word is ‘loomery’ – a breeding place for loons.

With nearly half of this season’s featured starters out on injury or international duty, the back four in Adrian Heath’s 4-2-3-1 looked quite a bit different. Jerome Thiesson (hip), Francisco Calvo (Costa Rica), Michael Boxall (New Zealand) and Tyrone Mears (calf)  were replaced by Marc Burch, Wyatt Omsberg, Brent Kallman and Carter Manley, respectively. In addition, Collen Warner took the place of Schuller (Finland) beside Ibson in the backfield.

Between the rookies, Omsberg and Manley, and the off-the-bench players, Burch and Kallman playing their first full 90 of 2018, no one expected the backline to be as successful as the missing four have shown over the first three matches of the season. And, in the end, they weren’t. However, up against a team like the New York Red Bulls, they could have done a lot worse than the 3-0 loss this weekend.

Consider this: Last season, Minnesota United lost their first meeting with the Red Bulls by three goals to none. (Two of those goals were scored by Bradley Wright-Phillips and Alex Muyl, who both made the scoresheet this weekend.) The Loons were considered fully staffed, with newcomers Boxall and Nicholson joining Kallman, Thiesson, Calvo, Ibarra, and Molino.

Fans were understandably upset that this weekend’s rematch resulted in an identical scoreline. However:

These are not the Loons of 2017, disjointed pieces failing to connect and communicate. This is a group determined to grow together, to fight together, to become a team with one shared purpose. From the veterans to the rookies to the new acquisitions, these guys want to work. Sometimes that isn’t good enough. But it isn’t a complete loss either.