LA Galaxy Snap Back to Reality 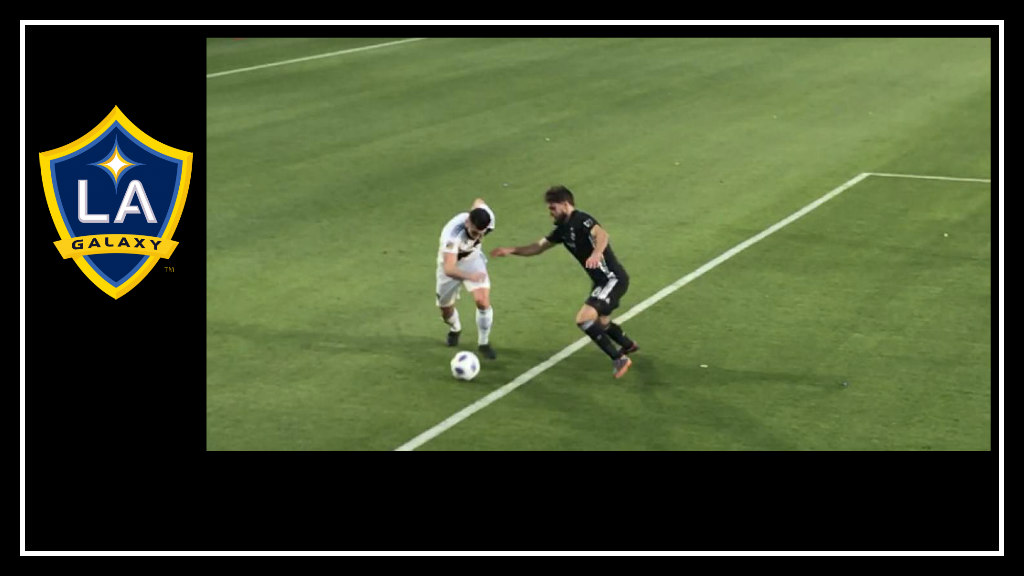 No game is going to ever live up to the LA Galaxy vs Los Angeles FC again in the MLS. So, it’s no surprise to me that reality would hit us in the face on this night.

If you’re a fan of the Galaxy and you’re reading this, you’ve known our defense needed work since preseason.

Our starting XI and our bench, with a couple of exceptions, are totally good players.

I hope this 2-0 loss to Sporting Kansas City reminds us of the work that needs to be done.  Let’s not overreact due to the past trauma that was the 2017 season; instead, let’s work on our finishing (because we had three shots that hit off the post, so now we are fighting the net at this point), and that we can’t rely on any single player. We are a better than decent team. We just need to follow through.

The first half, we played well, much better than versus LAFC. Let’s also not forget that Sporting was missing their main man, Felipe Gutiérrez.  Still, this game was consistent and steady. We attacked and we created chances, putting pressure and often forcing them to get the ball back to their keeper. In the second half, we got sixteen shots on goal, five of which came from Zlatan Ibrahimovic.

Sebastian Lletget and Ibrahimovic are still getting back into fitness. It is ultimately up to head coach Sigi Schmid who he starts, but I, as a fan, have to trust in his decisions right now.

Romain Alessandrini and Jonathan Dos Santos, both designated players, starting and playing a good amount of minutes, and coming out hungry and strong, especially after returning from hamstring injuries is awesome but we can’t expect them to push past their limits.

I want everyone fit! We have a long season ahead still.

Overall, I didn’t understand the decisions made by the Galaxy when passing; they always play it on the sides, especially on the right. Then, they bunched up too much, which forced Ibrahimovic to go back with the ball, which doesn’t result in any chances.

I didn’t expect to lose. I’m still not convinced Sporting should be in the number one spot in the western conference.

We had better control of the game and it was a physical match.  SKC just took more advantage of their opportunities when we let two balls slip past us. That’s all I have to say about that (Forrest Gump voice).

Our next match is Saturday, April 14, an away game vs Chicago Fire. It is available to stream via Twitter and watch on Univision Deportes at 12:30PT/2pmCT.