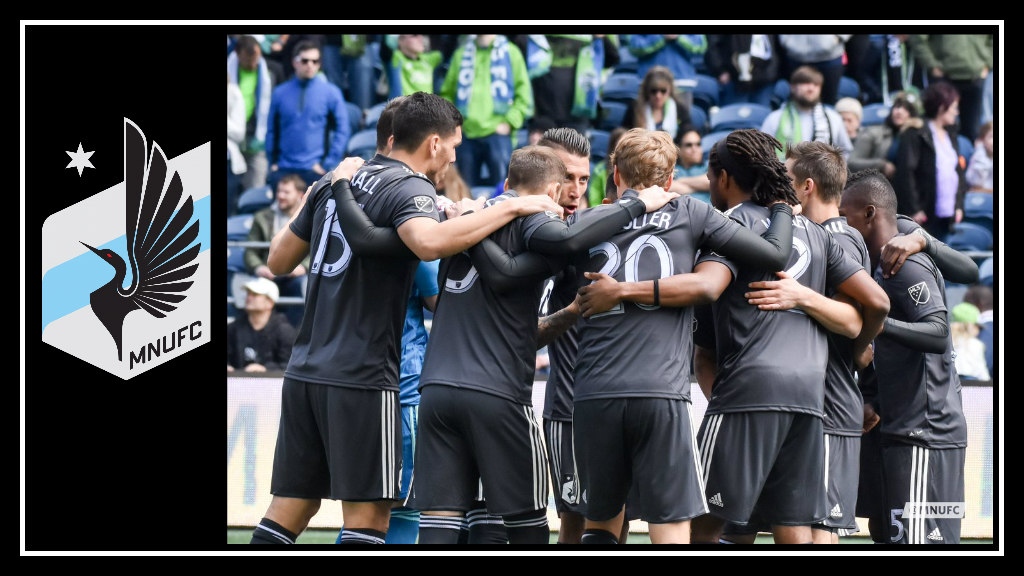 Every team hits a rough patch at some point in the season and then faces a squad that shows them they can be winners again. For the Portland Timbers last weekend, that team was Minnesota United FC. For the Seattle Sounders this Sunday, that team was MN United FC.

The Loons’ losing streak stretched to four with their trip to Seattle on Sunday afternoon. Despite a gritty second half showing that saw striker Christian “Superman” Ramirez come in to snap a six-month-long goal scoring drought, on an assist from Darwin “The Scientist” Quintero…

Because this happened in the first half:

Giving up two goals and losing the game were tough pills for fans to swallow. But it was the fact that it was the fourth-straight loss due to such selfsame errors that was most painful.

Alright, Loons fans, I know you’re in pain tonight. So tell me, which hurts more?#MNUFC #SEAvMIN@MLSFemale

And since the Loons face the Houston Dynamo next rather than another MN United FC, something’s got to give. If Minnesota finds itself posting this halftime message for a fifth time on Saturday night, it will be Minnesota, not Houston, that has a problem.

A problem that cannot be fixed by scoring goals.