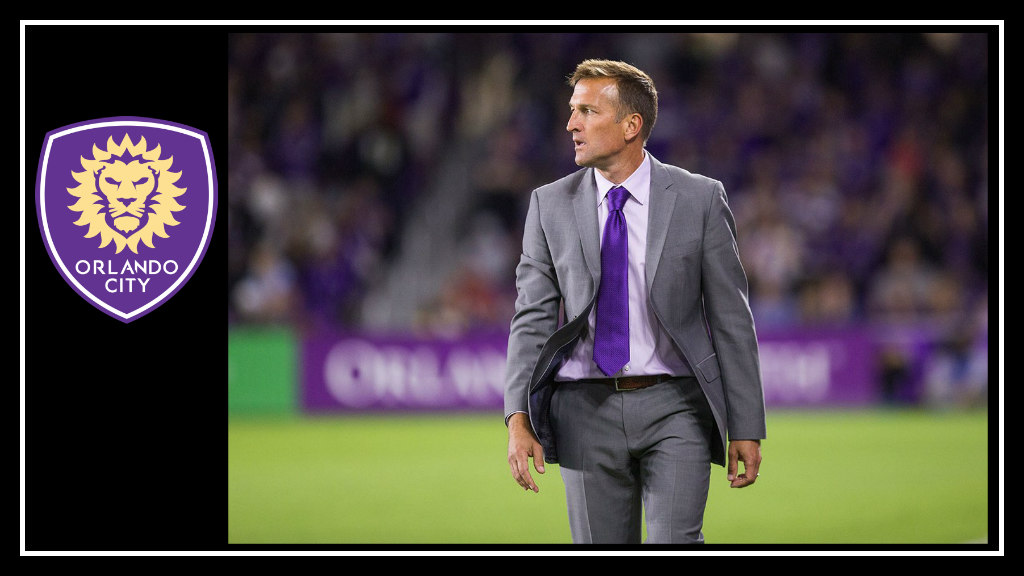 What a week for Orlando City SC! On Wednesday, the Lions took a trip to Montreal Impact and saw a devastating 3-0 loss. This marked the club’s sixth straight loss, coming off the heels of six straight wins. If we’re keeping things even, that means it’s time to get back on a winning streak, right?

This loss was a hard one for the club to swallow. With almost our full roster back from injury and available to play (minus Yoshimar Yotún who’s making us proud on the Peruvian national team in the World Cup), we no longer have the excuse of a limited selection of players. This game saw the return of captain Jonathan Spector after weeks following concussion protocols. Sadly, having Spector back wasn’t the magic key to getting our victories back.

On Friday, Orlando City announced that they would be parting ways with head coach Jason Kreis. With him, assistant coaches CJ Brown and Miles Joseph have also left the club.

Jason Kreis took over coaching Orlando City in July 2016, after our previous coach, Adrian Heath (now with Minnesota United) was let go for poor performance. Under Heath, Orlando City’s record was 19 wins, 20 draws, and 16 losses. We played 55 games under Heath’s leadership. Kreis lead us for 64 games and our record stands at 21 wins, 14 draws, and 29 losses. Oof. We’ve had a rough couple years. While we search for a new head coach, assistant coach Bobby Murphy will lead the team.

Orlando City plays D.C. United in the U.S. Open Cup on June 20th. Then we meet Montreal again June 23rd. Montreal is currently sitting in 9th place in the MLS regular season standings. Orlando is still (barely) holding on to the sixth spot.

Montreal’s current position in the standings is what makes our 3-0 loss to them so hard to swallow. Sure, we expect going up against Atlanta United and NYCFC to be tough, but when you’re going up against a team that’s got 4 wins (5 now) and 11 losses, while you’re sitting at 6 wins, 7 losses and 1 draw, you really don’t plan on getting your butt handed to you.

But here we are. We’ll see on June 23rd if we’ve learned from our mistakes or if we’ll take another L.