Brazil Snap, Crackle, and Pop into the Round of 16 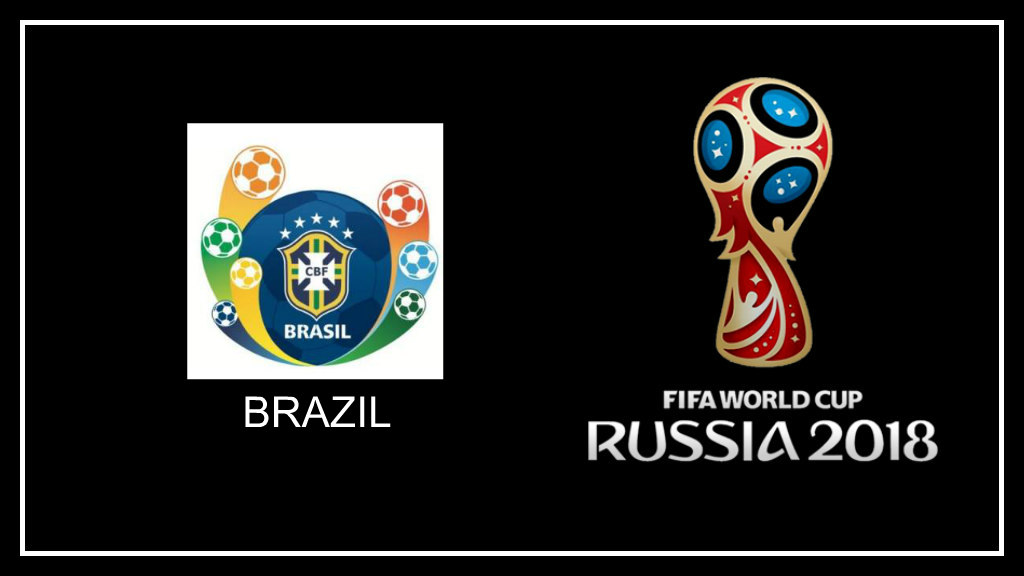 Brazil did Brazil things to break out of the group stage even though they didn’t look as threatening as their reputation implied.

Brazil faced off against Switzerland in their World Cup Opener. The squad didn’t seem prepared for Switzerland’s defense and ended with a 1-1 draw. Neymar da Silva Santos Jr was fouled 10 times, the most of any player in the last 20 years. Brazil’s only goal was from Philippe Coutinho.

Brazil’s next opponent was Costa Rica. They didn’t get too CONCACAFed as they won 2-0. Brazil didn’t look like they were going to draw again despite outshooting the Ticos, but the ball just didn’t want to go into the net. The two late goals were finally scored by Philippe Coutinho and Neymar Jr in extra time.

Their last opponent in Group E was Serbia. In this scenario, Brazil needed to win and goal differential could’ve put them in second place, but since Switzerland drew with Costa Rica, they came out on top of their group. Serbia put up a good fight with several shots with a final score of 2-0. Both had a chance to advance. Goals were scored by Paulinho and Thiago Silva.

The next match is July 2nd versus Mexico. Kickoff is at 7AM PST. My bet would be on Brazil to win because Mexico didn’t look strong after their major finish defeating Germany in their opening match.