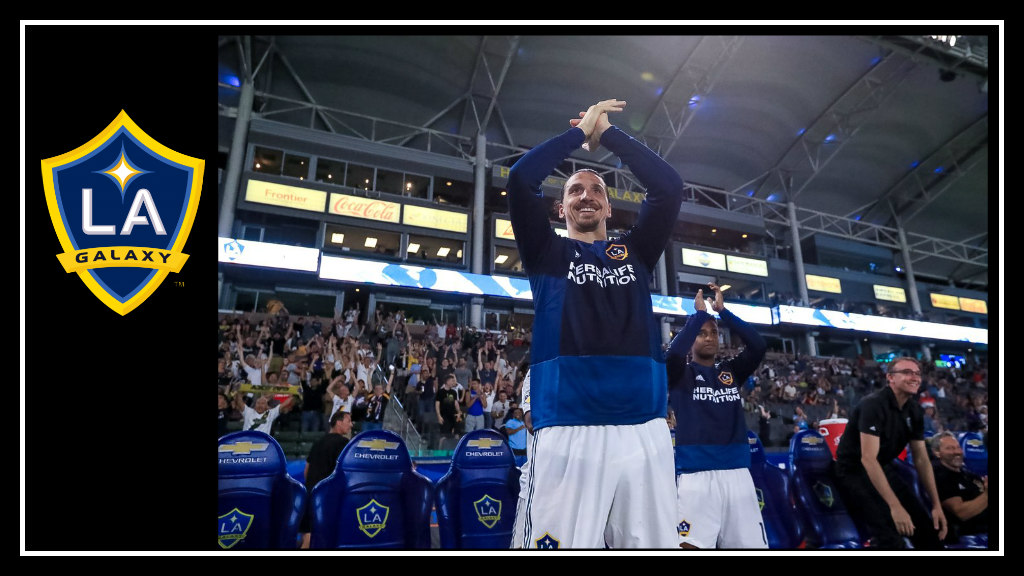 The LA Galaxy showed what they were capable of by scoring four goals for the win on Saturday night and keeping it a shutout. Finally, a win after two back to back draws. 21, 211 attended the match, including my best friend, Justin Markowitz. This was his first MLS game, but he’d been at StubHub Center several years before as the PA for a rugby match. He also played soccer for ten years, so he really could see the Galaxy’s struggle. It was real.

The usual problems in defense glared for 40 minutes. Giovani Dos Santos and Jonathan Dos Santos both started for the first time since returning from International Duty with Mexico for the World Cup in Russia. Gio-who wears 10, but doesn’t play like it, had the worst touch on the ball and couldn’t hold it. There was too much space in the middle.

The Galaxy weren’t able to make any plays happen, especially to play as a team and keep it together. I saw Ola Kamara score the first goal in the 42nd minute and I’m still not totally sure how Ashley Cole was able to get the ball to Kamara in front of the net.

Shortly after, though, it appeared Columbus Crew had equalized, immediately stealing Kamara’s thunder. But, I could hear fans behind me calling for VAR and saying they’d seen the ball go out of play. We waited with bated breath for the review. Finally, VAR and refereeing had worked in the Galaxy’s favor and the goal attributed to Gyasi Zardes was called back. LAG finally upped the ante on attack and tightened up the defense the last few minutes of the half.

In the second half, Zlatan Ibrahimovic was awarded a penalty, which he scored in the 57th minute. This was the first PK for the Galaxy of the season. But, the G’s have been in this situation before. They had to focus and hold onto the 2-0 lead.

After an injury break, Kamara was subbed off for Romain Alessandrini, who ended up scoring a brace to make it 4-0. David Bingham made quite a few saves to maintain a clean sheet to make it the sixth shutout of the year.

Zardes was a homegrown player for the LA Galaxy prior to his transfer to Ohio this season. He was shown plenty of love from Galaxy fans, who cheered and applauded for him. As The Briggs (Band) song, which has become the theme that is played right before kickoff every home match, says: “This is LA, our city, our home, Los Angeles….Wherever we go, this is our home.”