27 days to opening day in Colorado 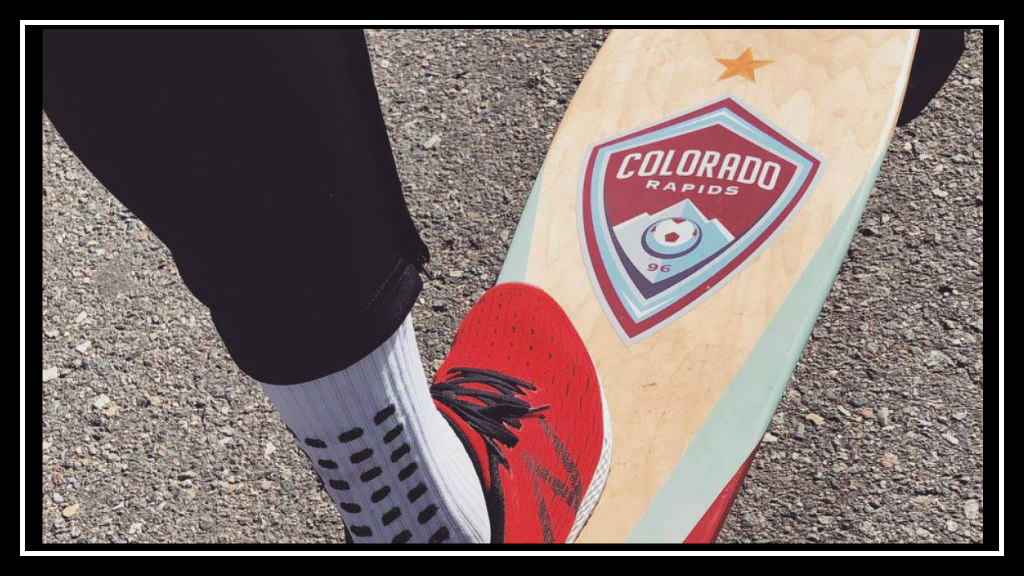 27. That’s how many days we have left until the 2019 season begins. I am EXCITED. The Colorado Rapids made some big roster moves over the offseason and we have finally signed our needed strikers, but let’s rewind a bit first.

The Rapids did not do well last year, at all. We did not finish last, thanks to the San Jose Earthquakes but we came very close. We did, however, spoil FC Dallas’ postseason aspirations by defeating them 2-1 and making them play in the knock out rounds instead of the first full round. In all, we finished 2018 with an 8-7-19 record – a total of 34 points that included two separate 6+ game losing streaks.

The offseason saw a myriad of changes come in and a retirement announcement from our very own Secretary of Defense. 2019 will see the likes of Deklan Wynne, Kellyn Acosta, Dillon Serna, and Niki Jackson back in Burgundy. Joining the team will be Kei Kamara (Vancouver Whitecaps), Diego Rubio (Sporting KC), Keegan Rosenberry (Philadelphia Union), and Benny Feilhaber (LAFC) – just to name a few.   The Super Draft saw us pick up University of Denver and Rapids U23 player, Andre Shinyashiki. Unfortunately, we said goodbye to a couple well-known faces in the team when goalkeeper, Zac MacMath headed to Vancouver and midfielder Marlon Hairston was traded to Houston.

Tim Howard took to Twitter earlier this month to let us know that he’s hanging up his boots after 21 years as a goalkeeper. I know that not everyone was a fan of Howard, but I was – and am. While I don’t have personal encounter stories, I have been impressed with how hard he has worked throughout his career and how he seems to be willing to take the time for his fans.

I think one of my favorite moments from the 2018 season was when a friend of mine came to his first MLS game, first soccer game really, and one of the first things he said to me when we met up at half time was, “Is that the guy from the World Cup? The one with the crazy amount of saves in that one game?” So thank you, Tim Howard, for what you’ve done and for choosing us to end your career with. Enjoy your time with your kids!

Rapids open their season on March 2nd against the Portland Timbers.