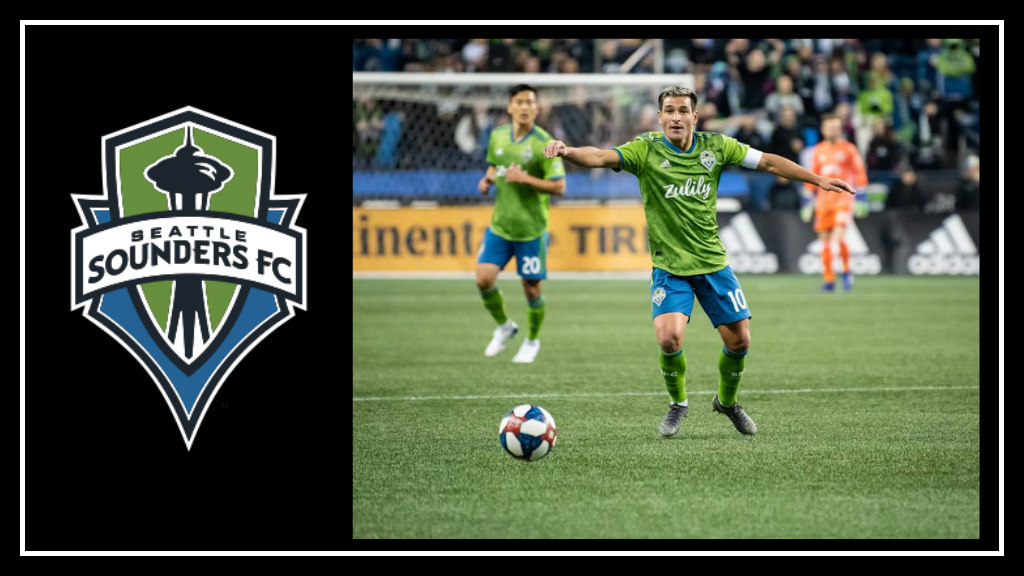 While the 2-0 lead is the most dangerous lead in soccer, the Seattle Sounders were able to hold off the Colorado Rapids for over 80 minutes at CenturyLink Field Saturday after scoring 2 goals in less than 10 minutes.

While it was a shock to some and a joy to all, Kelvin Leerdam notched the opening goal for the second week in a row. In the fifth minute, Brad Smith sent a cross in to the box that created a mad dash of ricochets and poor clearances. Leerdam somehow ended up with the ball at his feet and hammered home a left-footed beauty that sailed past the Colorado keeper, Tim Howard.

In the 8th minute, Raul Ruidiaz smashed home his second goal of the season by finishing off a stellar cross from Victor Rodriguez.

The Sounders have notoriously played catch-up their past few seasons, including their back-to-back appearances in the MLS Cup Final. With Leerdam and Ruidiaz both notching their second goals of the season and Morris bagging a brace the previous game, the Sounders now have three players with more than one goal.

Last season, the Sounders did not have more than one player with multiple goals until June. The victory on the night also signifies the Sounders first 2-0 start to a season since 2015. While it’s definitely early, the team is certainly making a statement.

While Stefan Frei wasn’t truly tested during the match, the backline and goalkeeper looked seriously solid while putting up a clean sheet. Brad Smith and Victor Rodriguez show signs of being an increasingly powerful wing combo, producing multiple strong runs and overlaps throughout the game. Leerdam’s ability to contribute goals is something he has accomplished at previous clubs and is a welcome change from the usually predominant defensive role he has played with the Sounders.

After two dominant performances at home, the Sounders now travel to Chicago next Saturday (3/16) and Vancouver at the end of the month (3/30), following a bye-week during International Friendlies. The road games will be a true test for the team who has always performed better at home.