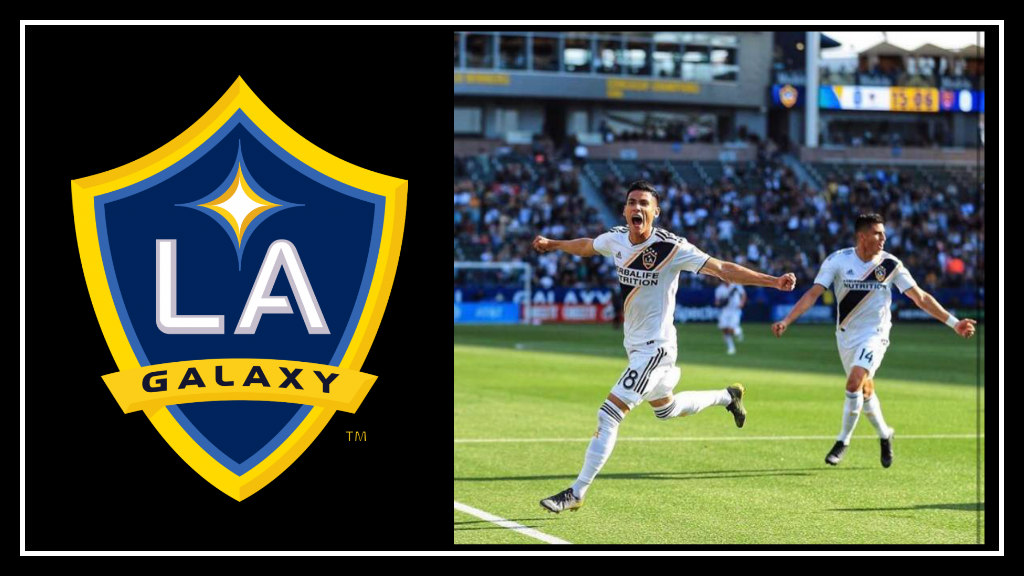 After many chances, Jorgen Skjelvik was finally taken out of the line up and replaced with DieDie Traore, who made his first MLS start, and he was terrific. It will be great to see him against a tougher team to really tell just how good he is.

The Los Angeles Galaxy won by an unconvincing 2-1. They’re playing like their own worst enemy based on the game against Real Salt Lake on Sunday April 28.

For the second home game in a row, the team has been late returning to the pitch after half time.

Zlatan Ibrahimović doesn’t seem to make any effort to control his frustrations and even got out of hand.  The trash talk happened between opponents, but he shown a yellow card for dragging Nedum Onuoha to the ground by his neck on an off-ball incident in the 60th minute.

Ibrahimović is the captain and he should be setting an example, especially as the current “face of MLS.” It’s no secret he has an ego and is intimidating. He did attempt to apologize, but it was not accepted. His experience as a captain seemed helpful to Efrain Alvarez, who we haven’t seen since he’s now on the bench for the Mexican National U-17. Team

There’s so much talent! At this point, it has to be psychological. The team has lost key teammates due to injury, the hardest blow being Romain Alessandrini’s knee injury.

At least the strategy wasn’t just to pass to Zlatan this time, but once they did have the ball, it looked like the Galaxy didn’t know what to do. The first half was full of pretty passes and nice footwork. Antuna scored his first senior team goal in the 16′.

Head coach Guillermo Barros Schelotto has done a good job in keeping the LA Galaxy undefeated at home. However, his decisions and strategies are still being questioned since the Galaxy can barely keep it together. Why hasn’t he played Giancarlo González?

The midfield is the best part of the team, yet they’re looking at another possible midfielder. A new deal is expected to be done by the Transfer Window closing on May 7.

Goalkeeper David Bingham has also been playing his best to keep the Galaxy on the winning streak. He made six saves this match!

Donny Toia leveled the game with a goal that could be seen coming in the 64′ after the Galaxy lost possession and control of the game.

The Lion saved the Galaxy once again with a goal in the 78′, his 8th of the season, on an assist from Sebastian Lletget.

We’ll have to see how the Galaxy perform against more challenging teams. The next few matches are very winnable or draws at least, if they start communicating better, delivering better crosses and passes, and finish goals. Stronger teams are going to take advantage of their weaknesses, especially if the team keeps coming apart at the seams like they have been in the second half.

The Galaxy’s next test is on the East Coast against the New York Redbulls, Saturday May 4.