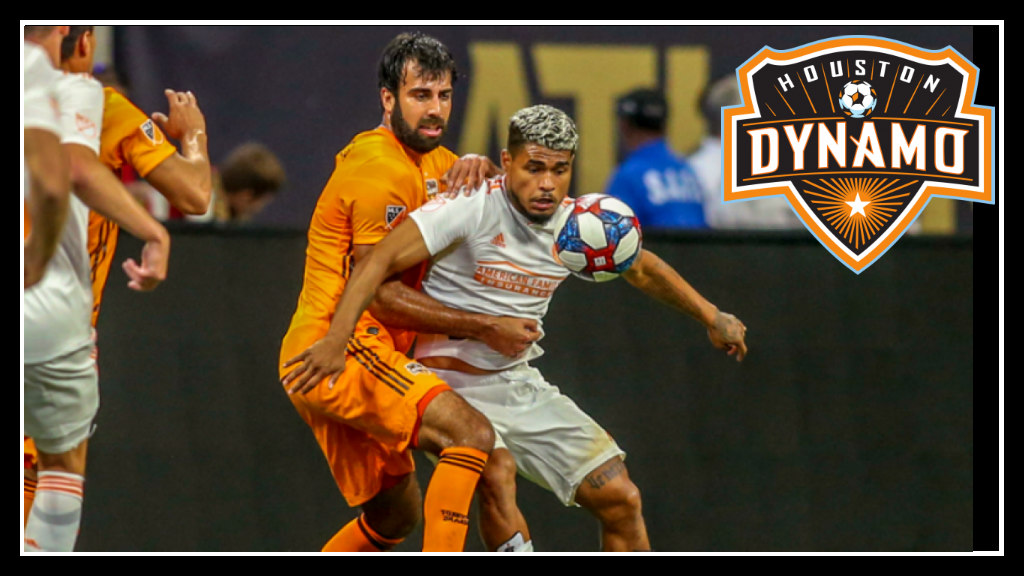 Houston had an away match on Wednesday in Atlanta. For Dynamo fans with low expectations for a road match, the team’s odd lineup didn’t instill any confidence, and the match itself managed to duck those expectations.

Alberth Elis was red carded only 6 minutes in, and somehow the loss of a forward destroyed the defense which then killed the confidence of the entire team. Houston lost 5-0. It was awful. That’s about all I have to say about that…but I do have more to say.

The Dynamo’s summer struggles have been blamed on many different elements. Some believe the ownership needs to open the purse strings to allow for recruitment of bigger-named players. Some think that head coach Wilmer Cabrera is not pushing the team appropriately. Others believe that the team needs a strong, consistent player wearing the Captain’s armband. The commonality across all of these areas? Houston suffers from a lack of leadership at multiple levels.

Before I quit my real job to be an unpaid soccer fan I worked in Human Resources for almost 10 years. During that time and since, I’ve volunteered in leadership in churches, political groups, a PTO, and other organizations. Industrial organizational psychology is my dream major if I were ever to get to graduate school. I read books on teams and leadership FOR FUN. I’m kind of a nerd about it. So it’s amazing that it has taken this long for me to recognize and call out this issue with my team.

For years I have tried to be the supportive soccer fan, staying in my lane in the stands and trusting the staff and ownership to do their part for our team. I’ve told myself that the staff have had more training in how to coach than I have and tried to trust their decisions.

I assume that while I invest hundreds of miles on my car each season, the amount of money invested from owners must motivate them to seek out the best decisions for the squad. But as I watched my team struggle, falter, and lose on Wednesday, the reality of the state of leadership sank in.

As someone who has seen organizations from multinational manufacturing giants to 15 member churches work through leadership deficiencies, I can only imagine that one with as many moving parts as a professional sports team must be a real mess to correct. But there is hope!

New management in the front office is showing promise and progress – listening to stakeholders and making intrepid changes. While the changes have not been universally welcome, one of my favorite management classics reminds us that Sacred Cows Make The Best Burgers.

The biggest news in Houston this week is the addition of a Clutch City sports great to the ownership team, which could be the first sign of bold changes to come. Hopefully this innovation will continue to move through other areas and the organization will find its way back on track soon.

While I’m available to my team for consulting at any time (*wink*), I’ll be in my own lane on Saturday supporting the Dynamo as they continue their road trip in Toronto.