Gearing up for 2020: The state of the Houston Dynamo 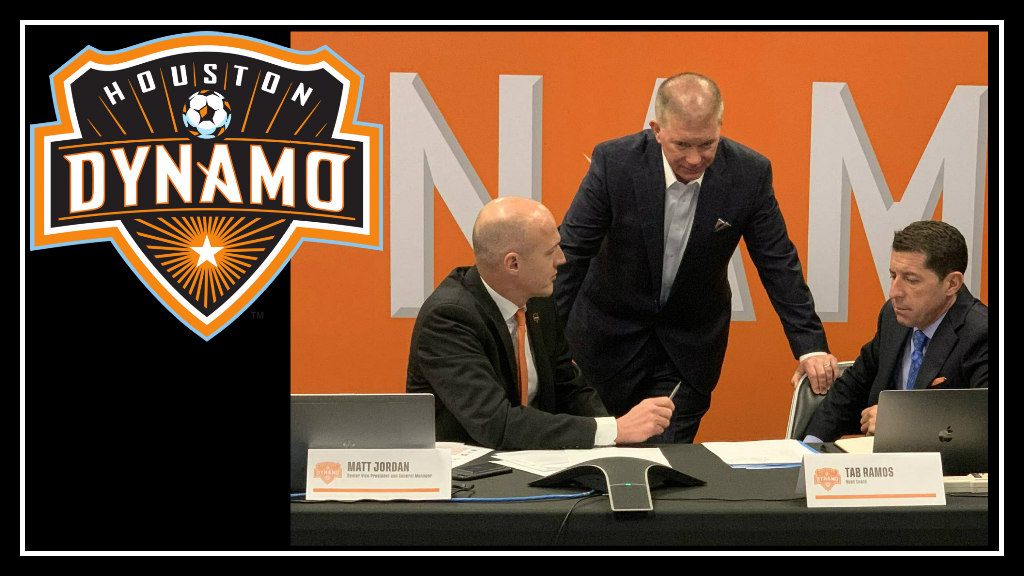 The Houston Dynamo finished their 2019 season amid lots of change and uncertainty. Over ¾ of the way through the season, the team parted ways with their head coach Wilmer Cabrera, naming Davy Arnaud as the interim-manager through the end of the season. They finished in tenth place in the Western Conference, a disappointing result for a season that saw their best start in club history. Shortly after their season ended, the team named US-legend Tab Ramos as the man to attempt to steer the team through the off-season and into 2020.

Ramos was quick to make changes. Before the end of November, the Dynamo added attacker Darwin Quintero and defenders Zarek Valentin and Victor Cabrera to the roster. They declined options and traded out several other players (many on the defensive – side) including goalkeeper Joe Willis, defender AJ DeLaGarza, and defensive-mid/game-changer, Juan David Cabezas.

December was eerily quiet and fans were eager for news of additional changes. The club began to gain steam with news of roster changes again in January, announcing lots of offensive action. Homegrown academy favorite Marcelo Palomino was signed and then named to the US National team’s U20 roster two days later. In the SuperDraft, the Dynamo brought on Texas forward Garrett McLaughlin from SMU and midfielder Luka Prpa from Marquette University.

The biggest concern for fans as we grow nearer to February and pre-season is the goalkeeper position. Last season’s 3rd seat Michael Nelson is the only remaining keeper on the roster and, while rumors of an international signing have swirled since December, there has been no official news. Michael Nelson is a great guy who looks good in warmups, but he has banked no minutes in MLS play and has only two appearances in Open Cup matches in the last two years. My unending optimism for this club says that he will absolutely be ready to lead in February, but the skeptics in the fan-base have a pretty strong case.

Houston’s preseason is less than a month away. They travel down to the Rio Grande Valley for a five day camp to train with, and play against, their USL-hybrid affiliate RGV FC on February 5. They will then travel to Arizona for the annual Visit Tucson Sun Cup (February 13-23) where they’ll meet MLS rivals Sporting KC, Real Salt Lake, New York Red Bulls, FC Cincinnati, and Columbus Crew.

They return home to leap into DynamOpening Day on February 29. I’m ready.