All For One City 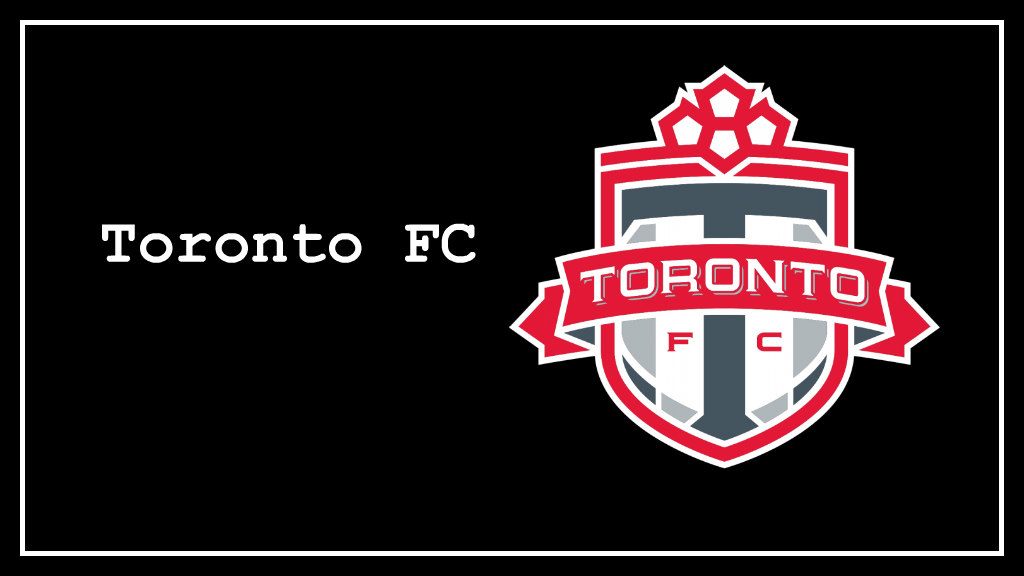 I’m Cris, Toronto native and Toronto FC supporter. I’m also a member of the Kings in the North Toronto Supporter’s Group. As such, let me start with a very simple and well known idea that embodies our club and our city: The North Remembers.

10.14.15 – He drove straight from Pearson airport to BMO Field. In not much more than the time it takes to head down the 401 to Montreal, Sebastian Giovinco had crossed the Atlantic to be here in front of me, changed and warming up, ready and eager to play. Elsewhere in Toronto a baseball stadium let out a cheer as loud as an explosion as the Toronto Blue Jays fought to keep themselves in the post-season a little longer. Bautista hit a three-run homer and BMO applauded the Blue Jays win irrespective of what was happening on our own pitch at that moment. A truly historic night in Toronto.

Many Toronto FC fans will remember this night forever. Giovinco off the bench to score the most beautiful individual goal I’d ever seen. Clutching my friend next to me, tears springing to my eyes and disbelief sending waves of shock through the entire stadium. 34,000 people held their breath and then screamed like we had won the lottery. That’s what our first playoff clinch in franchise history feels like. That’s what Sebastian Giovinco feels like. That’s what TFC feels like.

Last season the franchise celebrated a decade in Major League Soccer. 10 years in the MLS and most of the collective memory is one of disappointment. Of what had once been branded “the worst team in the world.” But that night when Sebastian Giovinco rushed back from Italy for international duty, to be there in our squad and to score that goal to get us into the playoffs for the first time ever, for me, represents the changing fate of this city.

To whittle it down a bit, here’s where I started, what I’ll never forget. As a female soccer fan, I struggled to find a place for myself in supporting culture due to lack of people in my life who shared my interest. For years I dragged uninvested friends and family to games whenever I could but I was running out of people and I always wanted more. One game I took my dad to, a very wet one as there was heavy rain that day, he marveled at the Supporters Groups across the pitch from us. He loved the energy, the steady pulse of the drums, the fact that they did not slow down even as the torrential downpour fell heavily upon the stadium and it gave me the idea that maybe I’m not so different from them.

I started watching Toronto FC out of a love for soccer but today it’s more than that, BMO Field is home. I never expected to find such immediate comfort in a supporter’s group and be surrounded by so many women just like me. I joined the supporter’s section at the end of the 2015 season as a trial run and immediately felt at home. I had worried that in the most extreme section of the crowd I would find an even more masculine-charged atmosphere but instead I found one of inclusivity. I came for the soccer but now I stay for more than just the soccer but also for the family I’ve made there.

Although I joined the supporter’s section at BMO Field officially just last season, many of my comrades are day one supporters. Singing and cheering through everything. They speak of watching this team and feeling hope like never before. And they have always continued to sing. We remember our struggle and it helps us to celebrate our success.

From the day I joined the Kings in the North I’ve felt like I finally found my place. All of my emotions reflected back at me in the faces of the 3500 strong that comprise our supporter’s section. Soccer is an emotion and so is Toronto FC, one we all share. All for one team, all for one city, and all for one goal: the MLS Cup.

The North Remembers, we hold our history close to our hearts, we learn from our past, and we carve a future that will continue to make us proud to be Toronto FC.