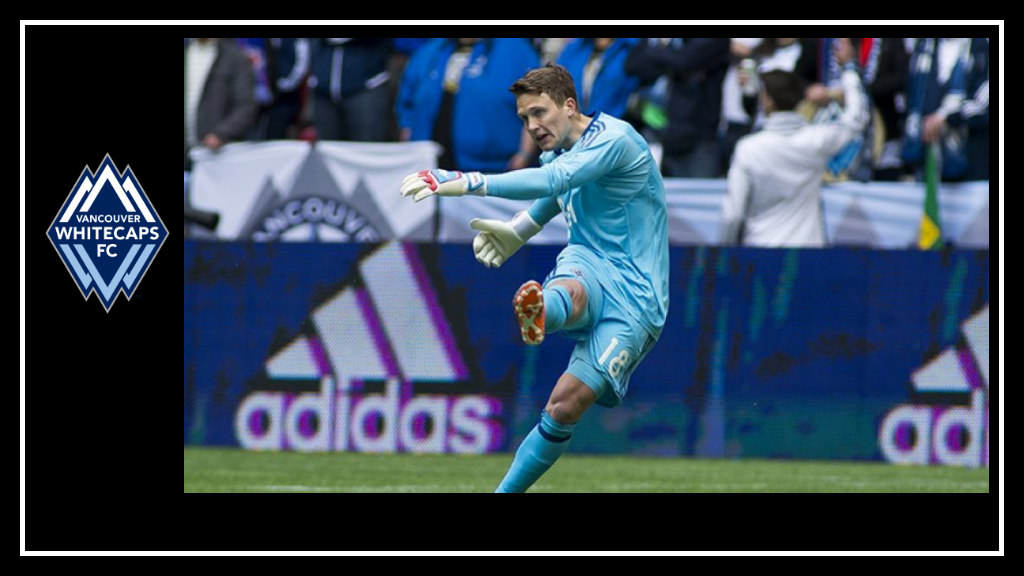 This game was tough to watch as a fan. This game brought the Vancouver Whitecaps’ second consecutive loss and 2nd straight red card in 3 games. One thing I can say, the game wasn’t boring.

The highlights of the game are as follows: Fredy Montero offside like 18 times, Toronto defense beats our offense in the air every time, we continue to feed forwards in the air, Brek Shea gets carded, Michael Bradley screams a lot, there was almost a full team fight, Armando Cooper is a crybaby, referee is the worst referee I have ever seen. EVER.

Ok, so here are the details. Whitecaps are playing CCL games in tandem to their MLS games and it might be causing some fatigue. They traveled from Vancouver to San Jose, to Mexico and back within a week. All excuses aside, Whitecaps are not looking so hot. The decision making on the field is poor and there seems to be a lack of ability to adjust their game to that of their opponent.

In addition, the midfielders were not making runs into space. There were many opportunities for through balls, but the problem was, our mids were sitting back. They weren’t connecting any passes. They were passing into pressure and losing the ball.

Why do I sound like a high school soccer coach? Because we are talking about the basics of soccer, the BASICS.

The game was pretty physical and was called by what seemed like a ref who had been paid under the table. Just to let you know that I am not being a cry baby, the refs were shown off the field by security. Eventually, after letting the play get pretty dirty, Shea was shown a yellow, then quickly a red after something was mumbled or said to the ref.

Just shortly after the ‘Caps went down to 10 men, Toronto FC came on strong with 2 goals. That’s 5 goals in 2 games they’ve allowed after falling down a man. This is 5 too many in my opinion. If we can’t compete with 10 men, let’s not play with 10 men. Discipline please.

Well, here we are. Let’s try this again #riseupraincity

One thought on “Vancouver Whitecaps vs Toronto FC”