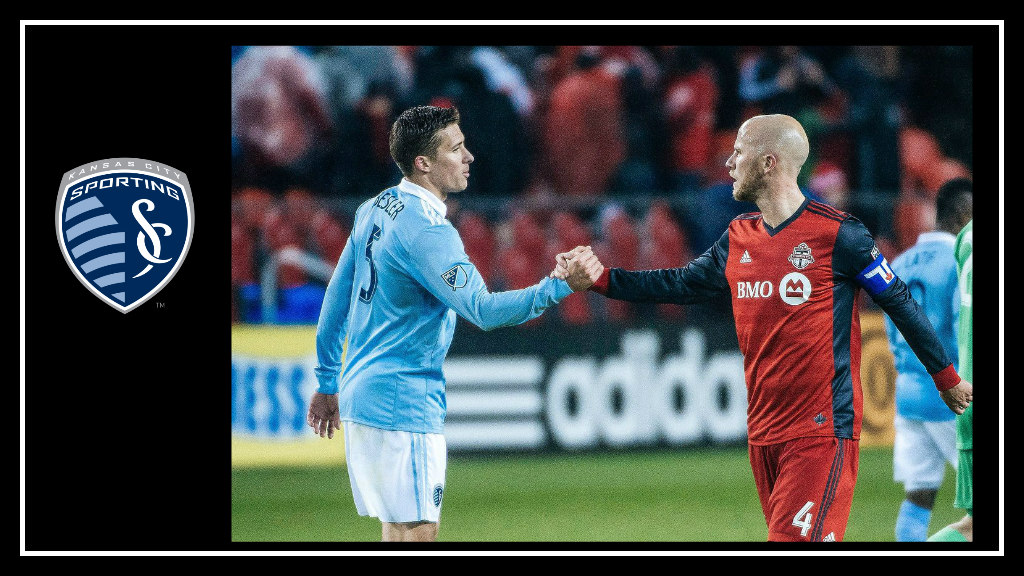 I’m beginning to sense a trend here, and we need a Mommie Dearest moment… 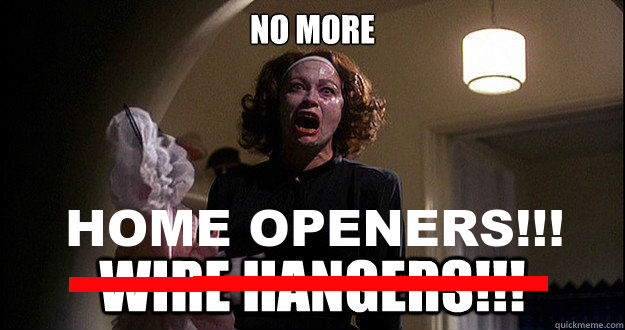 Sporting KC has personally scored a whopping one goal in their four games, and they have been gifted one by the generous gaff of David Bingham. While both of those goals were at home, we had already opened for business.

The good side of the this story is that Tim Melia is straight up fire in home openers (and all games actually)! Three clean sheets in three openers with some monster saves thrown in for good measure. I would like to reference a tweet from this past game…

Tim Melia is a glorious 🦄 #TORvSKC

Tim Melia being an actual unicorn has neither been confirmed nor denied, so I’m just going to go with it…Now on to the game!

The game can be summed up in one word really. Almost. Toronto almost scored. Sporting almost scored. That’s about all there was. A whole lot of almosts. Hopefully, now that we’re past everyone’s opening jitters we can start turning those almosts into actualities.

There have been some good things going on among these almosts though. The new guys on the team have all been positive additions to the line up. Gerso Fernandes is starting to get some great touches up front. He had three attempts, an assist on an attempt, and won a free kick in the attacking half against Toronto. Some of his passes were questionable, but there was a good amount of sloppy play on both sides. I’m going to chalk some of it up to the weather, and see what happens as the season continues.

Soony Saad is not technically new, but he had a solid game and was creating chances. Hopefully, he gets some more time to keep working on his rhythm with Dom Dwyer, and they can regain that magic they had a few seasons ago. Latif Blessing was a late sub for Soony, and he was like an instant jolt of electricity! He is fast, and knows how to move the ball both in space and through defenders. The only worry I have with Latif is that he is not very big, and he will need to be strong against some of the bigger defenders in the MLS.

The last new guy is Ilie Sanchez. Last week I was iffy on Ilie, but this week I am all for him. His on ball decisions were good, his passes were concise, and he had an amazing delivery from the corner in the waning minutes of the game! If Dom had been a foot closer it would have been a goal.

The real stars of the season so far have been the back four and Tim. The back line of Seth Sinovic, O’Captain my Captain Matt Besler, Ike Opara, and Graham Zusi has been so solid. Matt and Seth have continued their strong foundation from last season, and with the additions of a healthy Ike and converted midfielder Zusi, the SKC back line is one of the best in the league.

All things aside, Sporting escaped with a point, and their unbeaten streak against Toronto now stands at eight games.

Toronto fans kept throwing toilet paper on the field which was annoying, but it led to the best moment of the game. Poor Soony…

SKC likes to play April Fool’s Day pranks. See last year when they got Tim Melia and Jordi Quintilla to “audition” for Dancing With The Stars. This year Dom, Soony, and Coach Peter Vermes catfished rookie Colton Storm, or should we say Mark from Cabo… You just have to watch.

#SportingKC rookie @ColtonStorm thinks he has a date with a girl he met on IG. Instead, he's in for a BIG surprise. Happy #AprilFoolsDay! 😂 pic.twitter.com/s6jL7CDwug

I’m excited for Sporting to come back home to Kansas City this Sunday to take on the Colorado Rapids. Game day temp? 72 and sunny, baby!