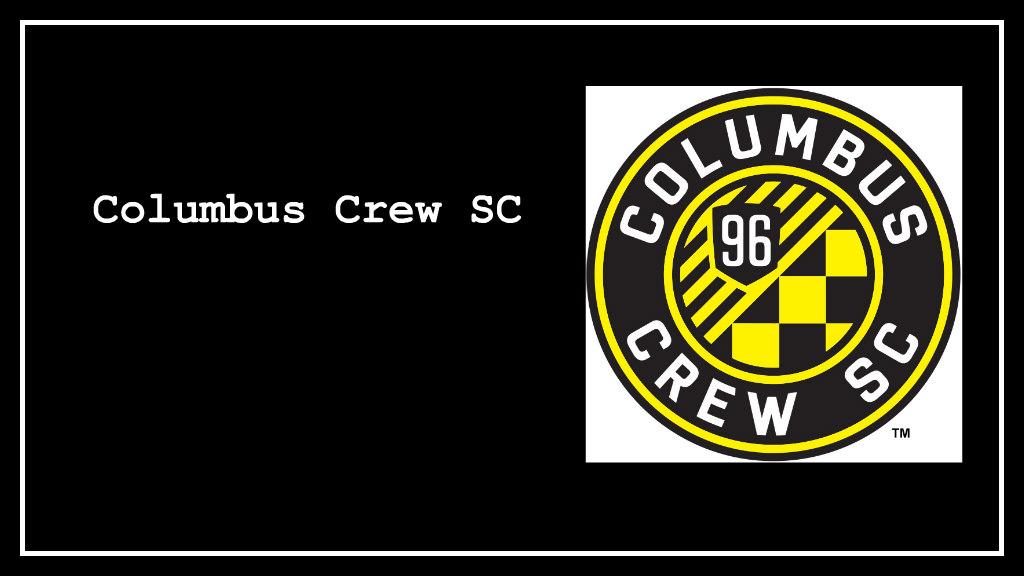 When I was younger, if you had told me that I’d be a season ticket holder for a sports team and even attempt to write for said team, I would have looked at you like you had three heads.  It isn’t because I don’t love sports.  I do.  In fact, I started playing soccer in first grade, and I immediately became a fan of the game.  I thrived on the competitive nature of the game and loved the camaraderie of being part of a team.

I played in city leagues growing up and eventually played high school soccer.  I stopped playing after high school, but I returned to playing in my late 20s and haven’t looked back—playing 1-3 games a week.  However, watching soccer held no interest for me.  Little did I know that in 2008 that would all change.

I had a friend who started going to games since the conception of the team and officially became a season ticket holder of Columbus Crew SC with his dad (an incredibly passionate Crew SC fan), in 1998.  In July of 2008, my friend’s dad suddenly passed away, so when the Crew made the playoffs that year with my friend’s dad surely cheering loudly from heaven, I found myself at the games.

There was something about the team. They radiated everything I loved about soccer.  So, I read everything I could find on the team, listened to podcasts when I discovered them, and have been a season ticket holder ever since.

I haven’t been there from the beginning, but I definitely have memories from this team that will stay with me forever.  The roller coaster of emotions this team causes has deepened my devotion to them.

Painting my face and yelling so much at the 2008 playoff win over Chicago.  Yelling out to Danny O’Rourke that he played a great game as I passed by him downtown after we shellacked the LA Galaxy.  Jumping off the couch with glee as Will Hesmer ran up and scored a goal on Toronto FC.  Reeling in horror followed by tears of sadness when the core of the 2008 team was jettisoned away at the end of 2010. Watching a bunch of new guys play RSL in the CONCACAF game at Mapfre Stadium while sitting on ice.

Standing in silence during the 15th minute to honor Kirk Urso who we lost way too soon. Laughing hysterically as the scoreboard pumped out smoke.  Crying when my favorite Crew SC player of all time—Eddie Gavin—announced he was retiring and now cringing every time we play in the Open Cup.  Screeching at the TV when we came back to win by scoring 3 goals against Philadelphia to keep the playoffs alive in 2014.

Watching proudly as Kei Kamara made a run at the Golden Boot.  Shaking my head in disbelief as we watched Portland raise the MLS Cup in our stadium.  Asking the person next to me at the stadium if we were really seeing players fighting over a PK.  Grinning at the emergence of the rookies this year.  These are just a few of the drops in the bucket of Crew SC memories.

This team has given me so much—joy, agony, hope, elation—that I decided it was time to give something back to this team.  So, when MLS Female asked for a writer for Columbus Crew SC, I thought I would give it a try.  Starting next week, I will be providing recaps with some of my thoughts on most of the games. I’m sure it won’t be perfect, but I’m sure you’ll have no doubt of my passion for this Massive soccer team.

One thought on “A Letter to Columbus Crew SC Fans”