A Lead Lost, A Rough Draw 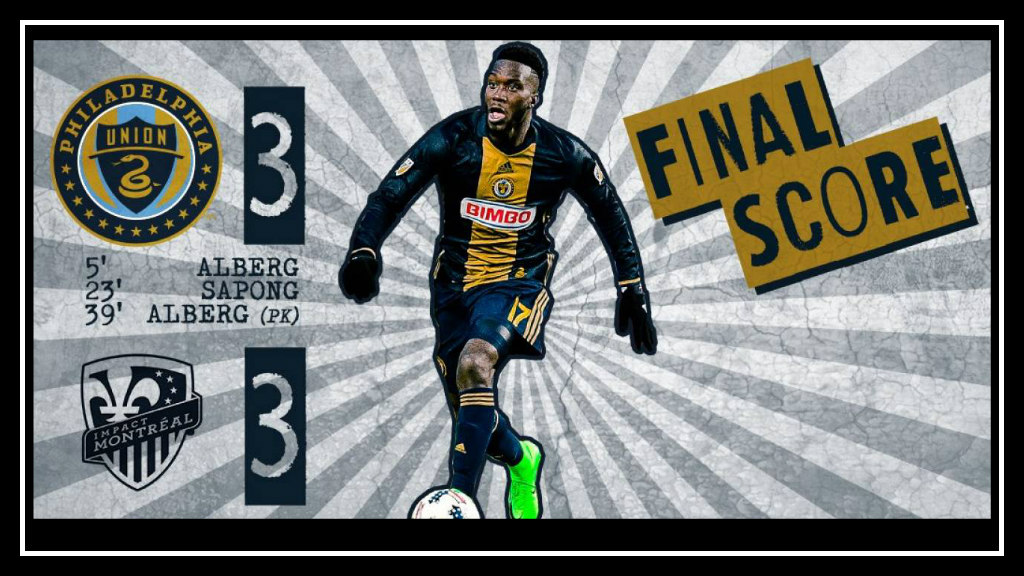 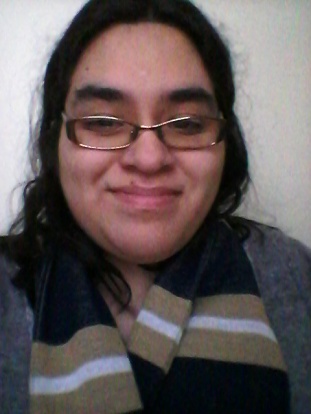 “A tale of two halves,” is an apt summary by manager Jim Curtin of the disappointing draw in Chester today. Philadelphia Union started on the right foot with an early goal by Roland Alberg and kept up the pace through the first 45 until Montreal Impact struck right before the halftime whistle. It was disheartening to regress back to the same failing tactics in the second half of the match instead of pushing forward on a 3-1 advantage.

Even gaining the fast and fresh legs of Picault in the 66th minute for Ilsinho didn’t help as much as it should have in opposition. He had some good runs into the box and a shot or two that was blocked by Bush but in the end Jackson-Hamel proved too able and our defense too clumsy to stop Montreal’s comeback. It didn’t help that the ref missed some chances to pull out his cards from his pocket.

The first Montreal goal by Piatti was a disaster. He outran half our men, including Bedoya, Medunjanin, Pontius and Marquez to get it past Blake. We all knew Piatti would be a dangerous player, the one to watch out for coming back from injury and hungry for goals. Montreal wasn’t going to take a deficit lying down. Both teams had to prove themselves out on the field, but Philadelphia came out on the losing end as they rescued a point in their three-game homestand.

I don’t think we can point fingers at a single player to blame. The flaw doesn’t lie in management either. We cannot say Curtin hasn’t tried to adapt and change over the past two games as the pressure of a winless streak has been on the Union to produce results.

In last week’s game we saw Alberg and Elliott start and this week we saw why they got to start yet again. Elliott didn’t play a perfect game but he certainly showed up to play. His long ball started the play that would lead to the Sapong header 23 minutes in. He also got the penalty for Alberg after Dominic Oduro fouled him.

The Bedoya-Alberg-Medunjanin midfield is reaping results slowly and hopefully will continue to build as more games pass. Bedoya is more promising in his role as a number 8 and had a relatively good game today. He stepped in where he was needed and even dropped back further to help put bodies in defense at times. There is no doubt that Bedoya is fully committed to his leadership role and feels the weight of performing better into his second year with the Union. His post-game words belied the frustration he felt after losing the 3-0 lead, saying “this team deserves a lot better, the fans deserve a lot better.”

We have been hearing the same lines over and over again in the last couple of weeks. Jim Curtin insists the players are working hard, Earnie Stewart says the board fully supports Curtin in his decisions and tactics, but the fans are still waiting for results. The message was clear as the stadium had plenty of empty seats this rainy afternoon.

If we deserve better, where can we find a better Union?

Our aggressive attack in the first half was a step above last week because we converted enough of those chances with Sapong and Alberg. The switch on the wings with Chris Pontius and Ilsinho worked to set up stronger flanks with Fabinho and Elliott. Our possession wasn’t very high but when we did have the ball, we utilized it smartly (in the first half.) We lost our cool once we conceded, but if we want to find a better Union, it’s already there, just stubbornly buried. Perhaps we will see it emerge in the next couple of weeks. It’s still early enough in the season to bring it back and leave the sting of this draw behind.

Next week: Union goes on the road to face LA Galaxy. My prediction: Not great, but at least they won’t have to hear the disappointment of the home fans.