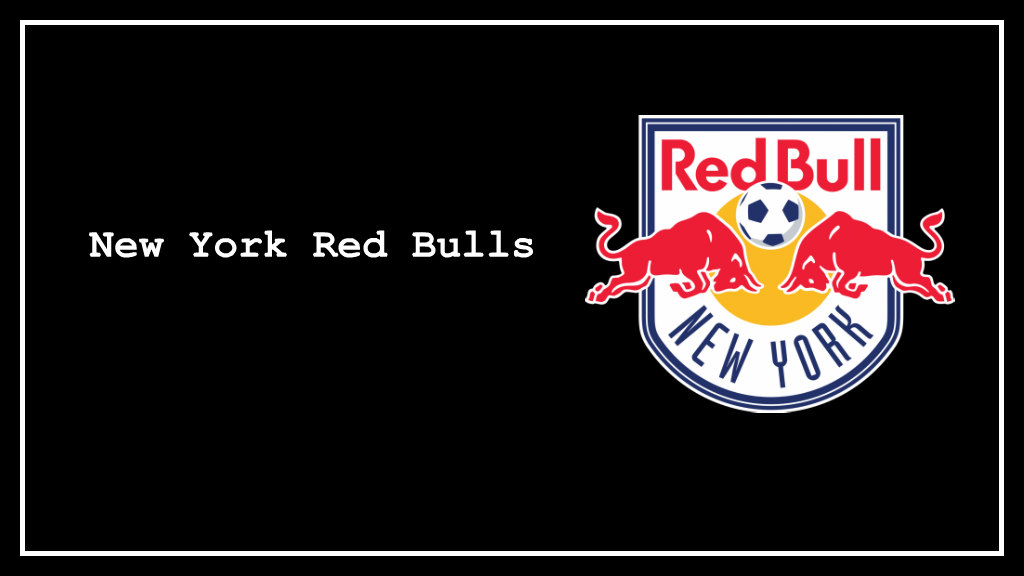 When I was a kid, my dad put me in rec soccer. It was something to do, and didn’t take a lot of effort. I was cool with it. When I was old enough to play on a travel team, it went without saying that I would join, becoming part of the first all-girl travel team the club had seen. I played until I was in 6th grade. And frankly, I kinda stunk at it. I had decent pace, I understood the game. My coach loved how far and accurately I could throw in the ball.

But I didn’t have the passion. That, and puberty hit me quite hard (chest traps are no fun when your sports bra can’t handle its contents). And it was the early 90s—there was no way a girl could make a living playing soccer. I went on to be moderately successful in music and studied things that I thought would bring me more job security.

Then, when my kids were old enough, I put them in soccer. It seemed the natural thing to do. In 2014, my two oldest sons were selected to be on-field escorts at a New York Red Bulls game. They looked so cute, in little replica uniforms, holding hands with members of Chivas USA. It was cold, it was rainy, it was windy. I don’t remember the score (I think it was a tie), but I was HOOKED. The arena, the competition, the familiarity: it all made sense.

Suddenly soccer was everywhere. That summer we all watched the World Cup on TV, the English Premier League and MLS were increasingly easier to find, followed by the Champions League and Bundesliga. The next year, I was watching daily Periscope broadcasts by former USMNT defender and Fox Soccer analyst Alexi Lalas, who was covering the Women’s World Cup in Canada. I’d ask him questions… and he would answer them! I’d make snarky comments… and he would laugh!

Then I started looking up other soccer broadcasting personalities. Twitter made them approachable, which gave me a chance to learn (or, perhaps more accurately, remember what I already knew) about the Beautiful Game. I found podcasts, and websites, and other fans who shared their excitement. My cousin got a job with NBC Sports and most of her work involves English Premier League: I think I’m more excited about her job than she is some days. I met front office types and sports writers. And I found what I should have known all along: there just might be a way to make a living with soccer. Young me was very short-sighted.

When the Copa America Centenario was announced, I realized this was my chance to thank my dad for introducing me to soccer, a game he had played against seminarians at his Catholic School in his native Ecuador. Two tickets, Ecuador vs Haiti, at MetLife Stadium. Lower mezzanine, front row, behind the goal. His first live professional soccer game in an arena.

If you have a good relationship with your parents (and I recognize not everyone does), you want to do what will make them proud, regardless of how old you get. For me, this is it.