East or West, Home is Best 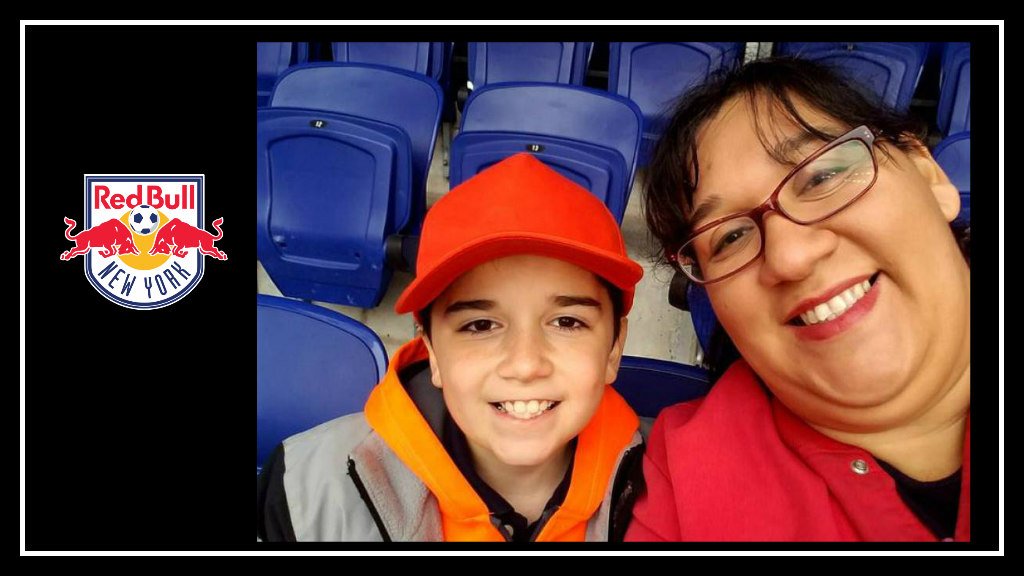 I live by the notion that it costs me nothing to be nice, and indeed it makes my life infinitely better. Thanks to a particularly generous season ticket holder, I was able to take my 9-year-old son to the New York Red Bulls (4-3-1, 13 points) game against the Columbus Crew (4-3-1, 13 points) and sit in a none-too-shabby location (lower level, above the corner flag to the right of the goal). I’ve been to Red Bull Arena a few times before, enough that I didn’t need my GPS to get there or to find the arena from my rather distant parking spot.

With the increasing popularity of soccer broadcasting, it’s easy to watch a game at home or in a bar. But nothing beats being in Red Bull Arena. We sat near the Supporter’s Section, full of shirtless screamers and flags and smoke. We yelled out “RED!” during the bridge of the National Anthem, the only color mentioned in the song. We sat with our fuzzy throw blankets and cheered the team on. And my son looked at that field and said, “Someday, I’ll play out there.”

Unfortunately, there was a false start of sorts when midfielder Artur went down in the first minute. (It was later confirmed that he suffered a broken wrist.) But the Red Bulls were riding the wave that comes with a very comfortable 18-game undefeated streak at home.

In fact, it only took 11 minutes for Alex Muyl (pronounced “M-wheel” — reporters and analysts are pronouncing his name incorrectly; that should be changing very soon) to find the back of the net following a cross by Kemar Lawrence. This was Muyl’s 2nd goal in as many games.  Goalkeeper Luis Robles was able to keep a clean sheet once again, most notably against Crew striker Justin Meram—any Red Bulls fan can tell you it’s not fun to see that Audi Player Index commercial where Meram gets past Robles, no matter how long ago it was.

Then in the 38th minute, RBNY striker Bradley Wright-Phillips was brought down in the box by Crew defender Alex Crognale, who was injured in the incident. Another Crew injury, another forced substitution. Austrian winger Daniel Royer converted the Penalty Kick and doubled the lead. Both teams were held scoreless in the second half, even though some great chances came to subs Frederik Gulbrandsen and Derrick Etienne Jr.

Gulbrandsen, on loan from Red Bull Salzburg, actually did find the back of the net but was ruled offside. When the final whistle blew, the home team was victorious and the sizeable crowd made their way back to their cars or the train station. My son promptly fell asleep in the backseat on the ride home, happy to have been in the arena for another Red Bulls win.

Same time next week, guys? I’ll be sure to let you know.