A Homecoming Dance to Remember 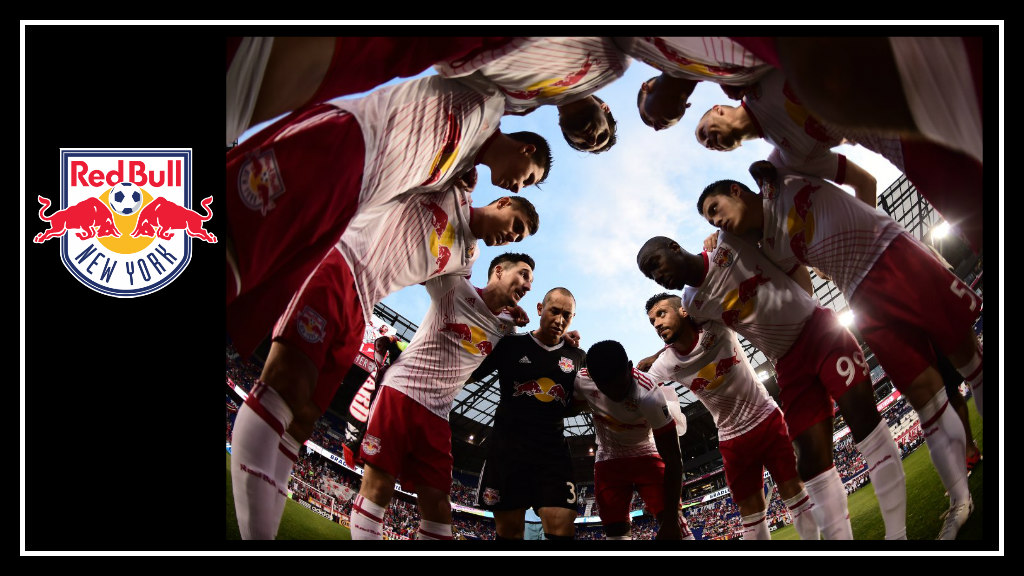 I still remember the moment I learned McCarty had been traded to the Chicago Fire.

An English teacher by trade, I treasure that Dead Poets Society reference. So I cleared my schedule when I learned the date of McCarty’s return to Red Bull Arena. There were many posters and signs for “The Ginger Ninja,” and he was up to the task of bringing the excitement that made him a fan favorite in RBA. But it was the home team who struck first: Striker Bradley Wright-Phillips scored off a cross from Dani Royer (37’) and brought the crowd to their feet. BWP’s 73rd career goal, he just keeps building his resume as a future all-time club legend.

As expected, Schweinsteiger was a force to be reckoned with, even after a head-to-head collision with defender Damien Perrinelle left them both bleeding and momentarily out of the game. But it was the interaction with midfielder Felipe that made a lasting impact. Head referee Hilario Grajeda had to pull them both aside in the first half, ultimately issuing a yellow card to Felipe in the 81st minute.

While Goalkeeper Luis Robles made 4 huge saves, his most recent run of clean sheets ran out in the 59th minute with a strike from Fire forward Nemanja Nikolic, with the assist from—who else?—Dax McCarty. Though Robles argued a missed foul by David Accam, there was nothing to be done except applaud RBNY’s former hero and charge on.

RBNY Designated Player Gonzalo Veron, in his first appearance since he was sidelined by injury, came on for Alex Muyl in the 65th minute and tried to make his presence known, a welcome sight for many fans. But it was defenders Kemar Lawrence and Damien Perrinelle who had the breakthrough moment, with Lawrence scoring his first RBNY goal this season in the 71st minute. The home team was able to hold on for the remainder of the game, including 5 minutes of stoppage time to give them all 9 points in their run of home games this month.

And although it was a bitter pill to swallow, Dax McCarty returned the love he had been given by remaining on the field long after the final whistle, signing autographs and taking selfies as if he was home. And in a way, he still was.