So Much for the “A Game” 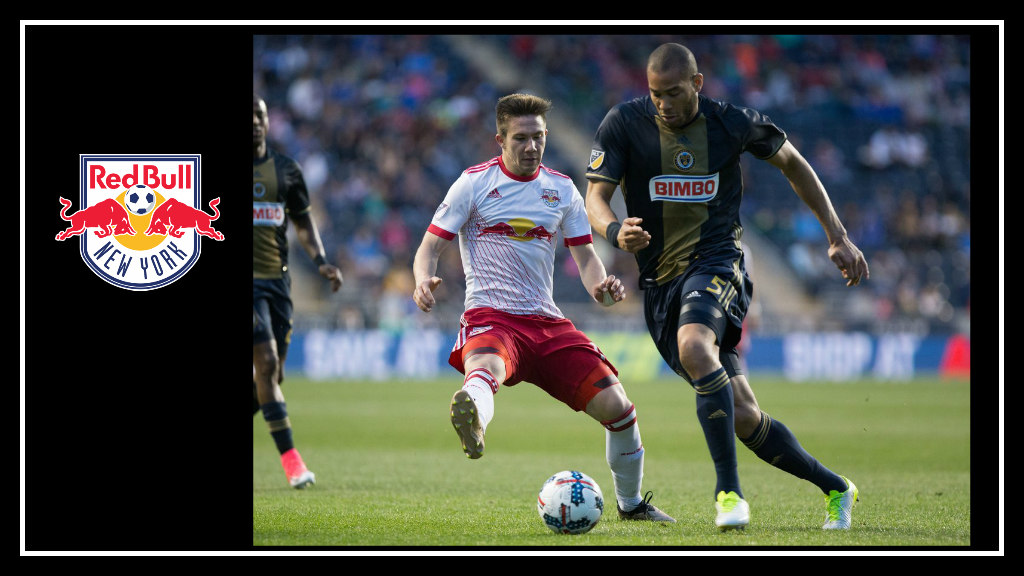 MLS is unpredictable. People who want to be more assured of a game ending a particular way will look to English, German, or Mexican soccer. They can be much more confident where their Liverpools, Bayern Munichs, or Pumas will rise and fall, and where they will end up at the end of the season.

It’s just not so with MLS teams. A team like the New York Red Bulls (5-5-1, 16 points) should have sailed into Talen Energy Stadium and taken down Bottom-of-the-table Philadelphia Union (1-4-4, 7 points). Sure, they just came off a loss against Sporting Kansas City. But that was with all sorts of tweaks to their system. Maybe they just underestimated Union’s hunger to win.

It wasn’t for a lack of trying, though. The familiar faces were back in the starting XI, and the bench included a recuperated Mike Grella. The first half was largely uneventful, with solid saves from goalkeepers Luis Robles and Andre Blake. Defender Damien Perrinelle was in the action all over the defending third, and winger Alex Muyl was on the attack. However, striker Bradley Wright-Phillips seemed to give up the ball in an effort to create chances for other Red Bulls. The Union defensive line figured out BWP quickly and shut him down at every turn.

The second half became the CJ Sapong show. He scored 2 goals in the run of play (74′ & 81′) followed by a Penalty Kick (85′) for a handball in the box by Perrinelle. Despite using all three available substitutions, including Mike Grella, manager Jesse Marsch could not right the ship and the game ended in a shut out of the Red Bulls on the road.

Remember when I said MLS is unpredictable? Well, the one thing the MLS fan can count on is how difficult it is to win away from home. No team has won more than 2 away games so far this season. So perhaps it was inevitable that Philly would win. They have a town hall meeting for season ticket holders this week, and had to have been feeling the heat.

The Red Bulls have another 3-game home stand coming up, beginning with Western conference underdog LA Galaxy. They might not be hungry for their first win, but they could pull out all the stops for a solid road win. The Red Bulls have to snap their slump before it gets out of hand. This promises to be a more important game than originally expected, for both sides.